Now Trending:
Home
Business
Zetwerk tops up seed funding round with $9m in Series A funding 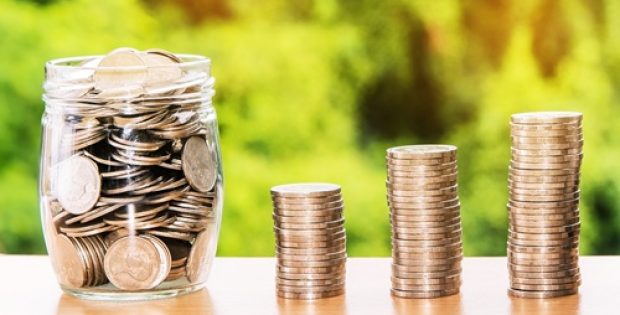 Zetwerk tops up the seed funding round, in which it raised $1.2 million, with the recent series A funding round.

Zetwerk, the manufacturing services platform based in Bangalore, has recently conducted a Series A funding round of $9 million led by Accel Partners and Sequoia Capital India. Kae Capital, an existing investor in Zetwerk also participated in the round.

The start-up plans to use the fund to expand its supply base across India. Moreover, it will utilize them to create new tools for small-scale manufacturers to assist them in running their businesses efficiently.

The cofounder and CEO of Zetwerk, Amit Acharya, was reported by the Economic Times to say that the company has nearly 1000 partners as of now and the number is swelling continuously. The company’s goal is to prepare an index of all the companies involved in manufacturing supplies in India irrespective of their involvement with Zetwerk.

Zetwerk is reportedly known to be an active participant and is continuously involved in works of various medium to large OEM organizations of India as well as South East Asia. It is mainly associated with procuring the customized products and its machine parts which are otherwise unavailable in the market.

As for the supply side of the chain, Zetwerk is involved in working with manufacturing department of small and medium-sized enterprises (SMEs) such as GM Engineers, Bharat Wires, RN Fabricators etc. They supply across various categories such as forging, machining, casting and fabrication.

Sources close to the matter have reported Prayank Swaroop, partner at Accel Partners, to say that at present there is very little visibility in the market if someone want to sell or buy a factory or machine parts that is worth thousands of dollars. Zetwerk aims to close this gap by bringing in information symmetry.