Now Trending:
Home
Business
Israel-based VDOO raises up to $32 million in Series B funding round 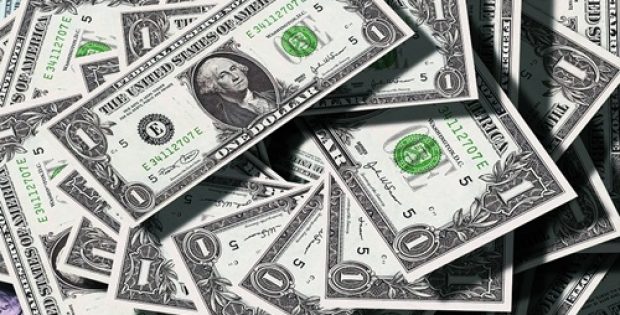 The latest funding round was headed by venture capital firms GGV Capital and WRVI Capital.

VDOO Connected Trust Ltd., an end-to-end IoT security solutions provider based in Israel, has reportedly raised around $32 million in the latest Series B financing round. The fresh capital infusion has apparently brought the firm’s aggregate funding to a total of $45 million.

As per genuine sources, the round was also joined by other investors including NTT Docomo – which participated on the basis of past successful cooperation, Dell Technology Capital, 83 North and MS&AD Ventures – an associate of MS&AD Insurance Group Holdings.

As reported by Deal Street Asia, VDOO, which had initially raised approximately $13 million in Series A round that was conducted in January and led by 83 North, would be using the new funds to enhance the market adoption of its IoT (Internet of Things) security technology, in addition to expanding its technical capabilities.

Netanel Davidi, Chief Executive & Co-Founder of VDOO, said that amidst a scenario where deployed embedded devices not only collect data but also control people’s physical environments, it is difficult to envision a future in which all such devices can be exploited. VDOO is recognized for helping vendors of embedded devices around the globe to improve the security level of their products by automatically evaluating the security gaps of each of the devices, with the use of cloud or a closed local environment. He further commented that the company looks forward to making the products more secure by creating an automated security platform that may meet the requirements of a progressively connected world.

The new funds will further be deployed by the company to speed up product innovation through automated analysis capabilities such as zero-day vulnerability detection, which helps vendors implement unprecedented security levels for both new & legacy devices. The latest round is expected to accelerate the growth of a rapidly increasing partner & distribution network that includes Macnica, NTT, DNP and Fujisoft.