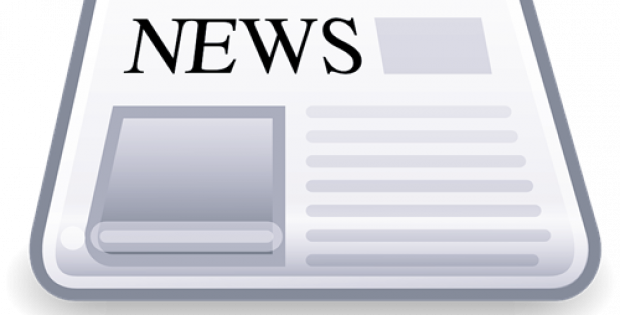 The launch has reportedly been witnessed by more than 130 clients including the significant Representatives from Sinopec, CNPC, CNOOC, along with international clients from Saudi Arabia, Kuwait, Russia, Oman and the UAE. Sources with the knowledge of the development stated that the equipment start-up ceremony was also held onsite for demonstration.

Apparently, China is said to be possessing the largest evidenced shale gas reserves around the world, which is however difficult to be extracted owing to difficult geological conditions. Sources further mentioned that Jereh has successfully developed a complete line of electric fracturing fleet designed for reducing the cost and increasing the efficacy of shale gas development, thanks to years of practice and innovation.

According to Mr. Louis Li, the Executive Vice President at Jereh Group, China is currently planning to achieve its shale gas production of about 30 billion cubic meters by the year 2020, as specified in the 13th Five-Year Plan. He went on to elaborate that Jereh aims to team up with all the customers who are simultaneously pursuing this goal, by leveraging its potential all over the industry chain. The company further believes that China’s shale boom is directly proportional to the company’s growth.

Reportedly, the new solution by Jereh stands out because of its strong electric motor, along with the company’s patented JR5000QPN pump, which enables the electric fracturing fleet to support operations involving high pressure, large displacement and long duration. Reports added that a power supply package is also offered to users in locations deprived of adequate power facilities.

Industry analysts state that the electric fracturing fleets, in comparison with diesel fleets, are proving to be more economical and feature a compact structure as well as smaller footprint, and in addition, reach a power density of around 134 kw/t, which is reported to be the highest among all its contenders.