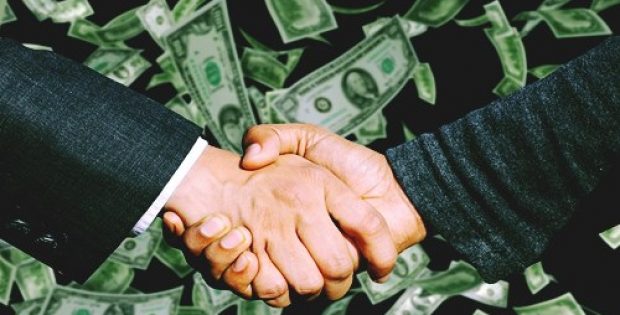 Entergy Corp has reportedly agreed to sell and decommission nuclear reactors Indian Point Units 1, 2, and 3, based in Buchanan, New York, to a joint venture formed by Holtec International and SNC-Lavalin, the companies stated in a joint statement.

Back in October 1974, Indian Point-1 was closed permanently and Entergy chose the Safstor approach for its decommissioning, reported sources. As per the regulations imposed by the US Nuclear Regulatory Commission, through the Safstor option, power reactor licensees can take up to 60 years to finish decommissioning work and reinstate the site as a green field.

According to a press release by Entergy, after the closing of regulatory approvals and transactions, Holtec plans to decommission the Indian Point units decades sooner than if Entergy retained the ownership of these units. A more well-defined agenda will be developed in association with Holtec’s arrangements of its Site-Specific Decommissioning Cost Estimate and Post-Shutdown Decommissioning Activities Report.

Those reports are expected to be submitted to the United States Nuclear Regulatory Commission by Holtec, in the fourth quarter of this year, while the transaction is slated to close in 2021, stated the press release.

For the record, in January 2017, Entergy and the State of New York entered into an agreement according to which the company would take back the license renewal applications submitted with the NRC in 2007 that could have allowed the operation of Indian Point-2 until 2033 and Indian Point-3 until 2035.