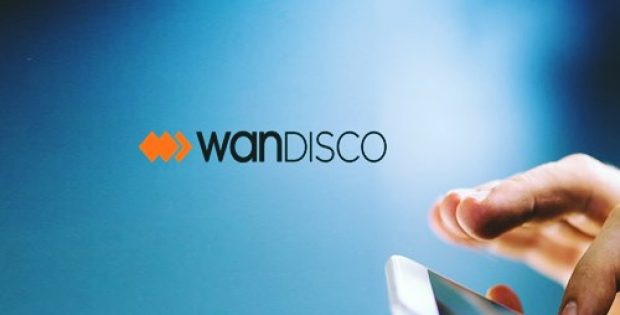 WANdisco, plc., a leading public software firm, headquartered in the U.S., has reportedly announced a three-year contract worth $700,000 with a major American healthcare company.

Reportedly, IBM is Wandisco’s sales partner and the deal would enable IBM to deploy its big data and cloud platform – WANdisco Fusion, to some unknown client. With the help of Wandisco’s solution, it would ensure that there is no data loss or downtime during a disaster recovery situation.

Reliable sources stated that the customer has more than 5,700 hospitals in its network and has extensive data requirements.

David Richards, CEO and chairman of WANdisco, was reportedly quoted stating that they are continuing to gain traction in industries where critical data is required to be available continuously. This is the second major deal in the healthcare industry they had agreed this month post their largest cloud deal which was valued at US$3mln.

WANdisco’s pipeline with IBM will continue to expand, he adds, stating that their expanded relationship signifies that they can efficiently service on-premise contracts. He also claimed that customers have massive data streams that need to be available continuously and consistently during migration to the cloud, multi-cloud and hybrid cloud, and WANdisco Fusion is the only technology that has the potential to fulfil the same.

For the record, WANdisco’s shares increased 8% to 460p at the tiem of announcement.

WANdisco, dually headquartered in England and in the U.S., is a public software company specialized in the area of distributed computing. WANdisco is carving the future of data infrastructure with its innovative LiveData platform, which enables companies to place their data to work for the business. The company makes data accurate, available, and protected, delivering hyperscale economics to support data growth with the same IT budget. With significant OEM and go-to-market partnerships with AWS, IBM, Google Cloud, Microsoft Azure, Oracle and other industry giants, along with hundreds of customers among the Global 2000 – WANdisco is kindling a LiveData movement worldwide.