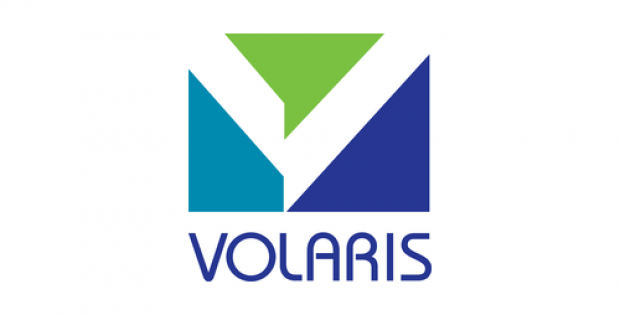 Volaris Group has reportedly announced the completion of its ninth acquisition in the media and communications domain after acquiring Powel Metering AS and Powel Energy Management AB.
As per trusted sources, the acquisition will also include a change of name, with the new name being Avance Metering AS and Avance Metering AB, a derivative of Powel AS, which is a leading software supplier to the Scandinavian energy sector, located in Trondheim, Norway.

Trond Straume, Chief Executive Officer of Powel, was quoted saying that back in 2018, the company decided to exit from the metering software business to direct its focus on offerings of other verticals.  Straume added that out of all the considered strategic alternatives, the acquisition by Volaris appeared as the most lucrative option.

Straume further mentioned that Volaris’ solid commitment towards the development and growth of acquired companies as separate entities through investments in people and customers assured Powel that the company’s value will be further enhanced for everyone’s benefit. Furthermore, the company is happy for its employees and anticipates their success in the coming years as part of Volaris, Straume added.

David Nyland, Volaris’ Portfolio Leader and President of Communication & Media, stated that Avance Metering will allow Volaris to capture the latest trends pertaining to Smart Metering roll-outs and recent upgrades, regional and national data hubs, as well as implementation of a supplier-centric model for the electricity market within Norway and the rest of EU.

For the record, Avance Metering’s solutions are accessible at 50 DSO’s in Norway, Sweden, Finland, Hungary, and Czech Republic, while its partners include prominent players like Tieto, Capgemini, and Empower.