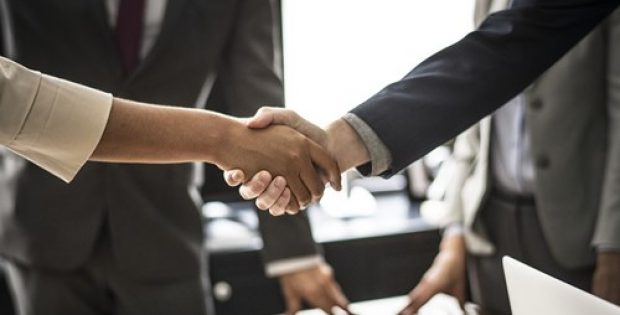 AT&T emerges triumphant as the U.S. Justice Department backs down from fighting an appeals court ruling that approved the deal.

Texas-headquartered AT&T Inc., has reportedly scored a legal victory, with the U.S. DOJ (Department of Justice) refusing to fight against the ruling of an appeals court approving its acquisition of Time Warner. Credible reports claim that the victory is a huge one for the American conglomerate holding firm given the Trump administration’s prolonged efforts to block the deal.

As per sources familiar with the knowledge of the matter, AT&T has first declared its plans of merging with entertainment firm Time Warner in 2016. The deal, worth USD 85.4 billion, however had to be put on the back-burner on the grounds of Donald Trump, the then-presidential candidate, claiming that the merger would endorse Time Warner’s CNN unit, which he believes to be broadcasting fake news.

Since the infamous declaration, the deal has been closely scrutinized in political circles, and had been a subject matter of controversy after Trump’s Justice Department filed a lawsuit against both the companies to block the deal. The lawsuit however, cleared a six-week trial and the deal was given a go-ahead in June 2018, with AT&T announcing soon after, that it had taken over Time Warner. Merely two months later though, the DOJ decided to appeal to the District Court’s decision – an appeal that has now been ruled over.

As per a report by the CNBC, the deal was favored by a three-judge panel on the U.S. Court of Appeals (District of Columbia), on the grounds that the government’s case proclaiming the merger to result in higher consumer prices is nothing short of ‘unpersuasive’. Apparently, the ruling has now culminated a 15-month attempt by the U.S. DOJ to block the merger.

Reliable reports affirm that this is indeed AT&T’s second major victory against the DOJ, that would now pave the way for the company to integrate its WarnerMedia business and the Xandr advertising unit.

Jeremy Edwards, Spokesman, Justice Department, claimed that the DOJ is grateful to the Court of Appeals for having considered its objections to the opinion of the District Court. The department will no longer seek any further review, Edwards affirms.