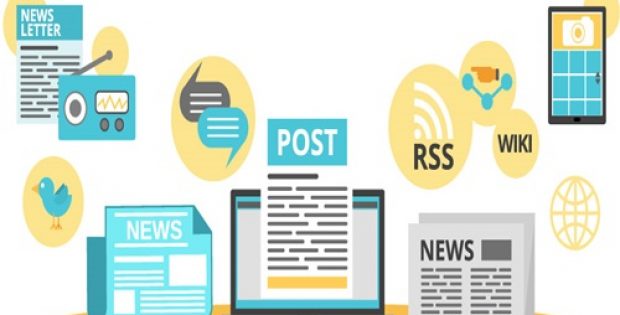 Thyssenkrupp and Tata Steel have submitted a substantial proposal to win regulatory approval for a planned joint venture which will be the second largest steelmaker in Europe. Both the firms have been working for three years on the deal and submitted proposals to the European Commission on Monday to address its concerns over the impact of deal on competition.

According to the press release by Tata Steel, the planned new company will be called Thyssenkrupp Tata Steel B.V. and lead pan-Europe’s high-quality flat steel producers with a strong focus on quality, technology leadership and performance. The new joint venture has a strong foundation of a long heritage and common value systems in the industry. The transaction will have to obtain merger control clearance from numerous jurisdictions, including the European Union.

Guido Kerkhoff, Chief Executive, Thyssenkrupp, said that it will not affect them much if the joint venture couldn’t get approval. The offer is substantial and extensive with the acceptance of joint venture partners and not at all risky to the industrial logic of the joint venture, he further added.

The commission will reportedly review the proposal from the firms and make decision until June 5.

The concessions of the companies are included in selling two hot-dip galvanizing plants in Belgium and Spain, which is a source of supply to the automotive industry, cited reliable sources. The proposal has also been submitted by the companies to sell packaging steel activities run in Britain and Belgium by Tata Steel, the reliable sources added.

Automotive steel has been one of the areas of competitive concern for the Commission apart from packaging.

The proposed joint venture has targeted 400-500 million euros ($448-$560 million) in annual synergies which is achievable even after the proposals made on Monday.