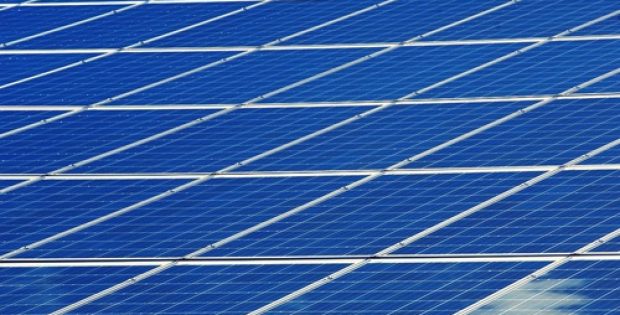 The project bypasses the need for land use and the water can also help in cooling the solar panels, thus increasing the efficiency of the floating solar farms by 10%.

Thailand, the second-largest economy in Southeast Asia plans to boost the country’s clean energy share with the construction of the world’s largest floating solar farms.

Thepparat Theppitak, deputy governor with Electricity Generating Authority of Thailand or EGAT has been reported to say that the state-run electricity body has decided to float 16 solar farms in nine hydroelectric dam reservoirs by 2037. The solar farms will be having a combined capacity of more than 2.7 GW. For the record, some of the proposed projects are twice as big as the largest floating system in the world at present and the venture also dwarfs the 1.3 GW of generation that has been installed globally as of October 2018.

The Bangkok Post reported that using existing hydropower reservoirs for floating the plants would benefit the company as it will not have to spend on additional infrastructure development while tying it into the grid and the system will improve the overall output of the hydropower plants. The company also plans to use lithium-ion batteries to store electricity generated by the floating plants in the future.

According to Mr. Thepparat the budget for the project has been set at two billion baht for a 45 MW farm in north-east Thailand at the Sirindhorn Dam and the bidding for the first floating solar project will open to international companies in two months. This plant is expected to come online next year.

The World Banks says that floating solar farms are considered about 18% more expensive due to the need for moorings, floats and robust electrical components. However, Thepparat points out that the project bypasses the need for land use and the water can also help in cooling the solar panels, thus increasing the efficiency by 10%.

The world’s biggest floating solar plant at present is the 150 MW system in China that is floating in a collapsed coal mine. Thailand aims to develop a 325 MW farm in northern Thailand at Sirikit Dam which is scheduled to be completed in 2035.