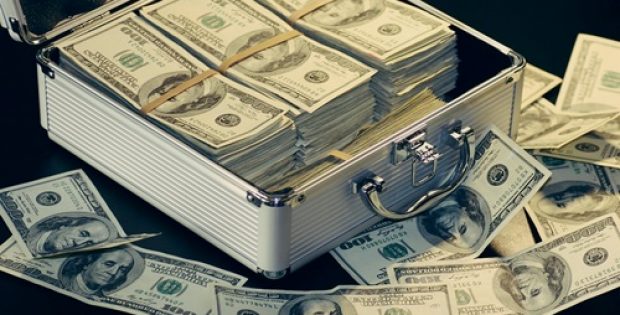 Israeli start-up Splitty, a hotel booking platform, has recently confirmed that it raised $6.75 million in a series A funding round, which was led by the venture capital arm of Fosun International, Fosun RZ Capital.

Apparently, the latest round also saw participation from 11-11 Ventures, Cockpit Innovation, 2bAngels and Techstars Ventures. The new funds are expected to help Splitty expand its team and speed up its market growth globally over the next few years.

For the record, Splitty takes advantage of splitting and combining multiple bookings under a single reservation to offer unique hotel prices. The company is able to analyze and split more than 1.5 million transactions to provide exclusive deals in just a second. Established in 2015, Splitty offers services in 127 countries for over 500,000 properties and has mainly focused on developing its new technology which was unveiled in 2018.

Jin Hualong, Chairman of the lead investor Fosun RZ Capital, stated that the firm’s investment strategy in Israel would be focusing more towards high-end technology, strategically aligning with what it has in the China market.

Chief Executive Office of Splitty, Eran Shust, was quoted saying that the company is differentiating itself from traditional OTA using this transaction model. It represents a win-win situation, since the company is able to help users benefit from up to 50% lower prices while improving the occupancy rate of hotels by more than 15%, Shust mentioned.

According to Shust, Fosun RZ Capital is an ideal partner for Splitty to expand its hotel booking business platform worldwide.

Reportedly, at the present Splitty offers room bookings primarily in America and Europe. But since China has gradually emerged as the biggest consuming market in the international tourism space, Splitty is aiming for business expansion in the Asian markets immediately after concluding this round of financing.