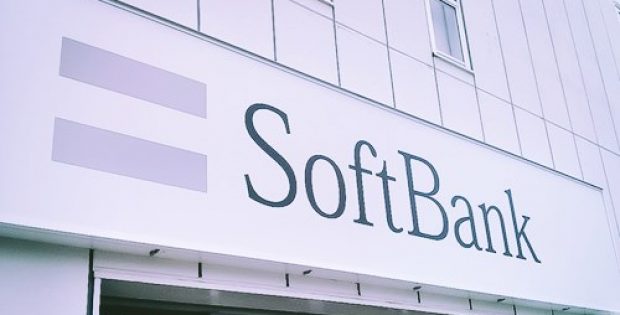 SoftBank Group Corp.’s Vision Fund has reportedly agreed on investing $500 million in a U.S. based business which collects and analyzes data on how people drive. According to a statement, the company, Cambridge Mobile Telematics (CMT), would be using this money for accelerating its DriveWell platform utilized by insurers and others for measuring driving risk.

Partner at SoftBank Investment Advisers, Akshay Naheta, was quoted saying that CMT is uniquely positioned for helping insurers in developing the insights to support customers in a better way as well as advance their operations. The insurance partners of CMT include American International Group Inc., Liberty Mutual Holding Co. and State Farm.

Further from the reports, this latest investment by the Vision Fund of SoftBank Group deepens the billionaire founder Masayoshi Son’s push in startups that are planning the future of transport. The founder of SoftBank has previously led investments in ride-hailing giants such as China’s Didi Chuxing and Uber Technologies Inc. as well as a stake in Manbang Group, a Cruise and truck app from GM.

Sources familiar with the matter say that CMT’s investment is another bet by SoftBank into the Internet of Things, focused around the chip designer ARM Holdings Plc’s $32 billion acquisition, which Masayoshi Son believes would play a major role in the future of connected devices.

For the record, Massachusetts based Cambridge Mobile tracks the performance of drivers on the metrics such as whether they use their phones behind the wheel and how hard they brake. With rewards like discounted insurance, the company gives away incentives for safe road behavior. The company has stated that it has seen about 20 percent reductions in hard braking and hazardous speeding after first 30 days on the DriveWell platform.

Apparently, the Vision Fund is eager on getting companies in its portfolio to cross-sell products and goods. This group has also funded a German car-dealer platform, Auto1 Group GmbH, which has recently launched an insurance and loan product-platform for car dealerships.