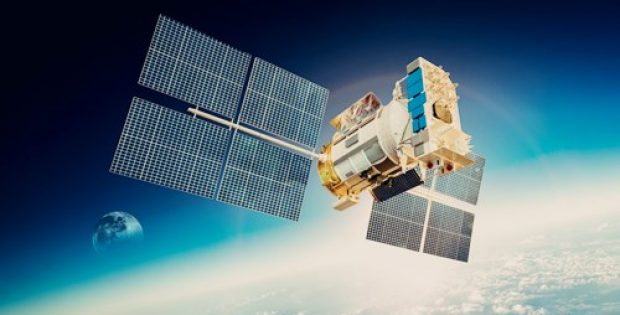 OneWeb, a global communications company, based in Arlington, Virginia, United States, that plans to create a worldwide internet network using satellites, has reportedly announced that it has not offered a stake to the Russian government in the project.

Reliable sources equipped with the knowledge of the matter stated that communications firm OneWeb had earlier offered to trade a 12.5 percent stake to Russian government. Apparently, through this strategic move, the firm hoped that it would diminish Moscow’s concerns about OneWeb’s satellite network plan.

As per credible reports, earlier in October 2018, Russia’s Federal Security Service, was reportedly quoted stating that it was against OneWeb’s project to enable internet access to remote areas of the country, which could be utilized to harness intelligence and damage national security.

A genuine source close to the development claimed that the American satellite startup OneWeb has indeed confirmed that it has not offered to sell any of their stake to the Russian Government.

TASS Russian News Agency purportedly quoted Russia’s communications minister stating that the government did not discuss such a deal with the American satellite startup OneWeb.

For the record, the Virginia based satellite startup plans to create a network of 900 satellites that it wants to transport into the orbit through 21 Russian Soyuz launch vehicles from the Guiana Space Centre in France and the Baikonur Cosmodrome in Kazakhstan. Sources claim that the launch of the first satellite may take place before February 2019.

OneWeb is a global communications firm that is founded by Greg Wyler. The firm is based in Arlington, Virginia, US. OneWeb is on a mission to bridge the digital divide and to connect the unconnected. Through a global constellation of satellites, OneWeb will provide affordable, high-speed, low latency broadband to the world.