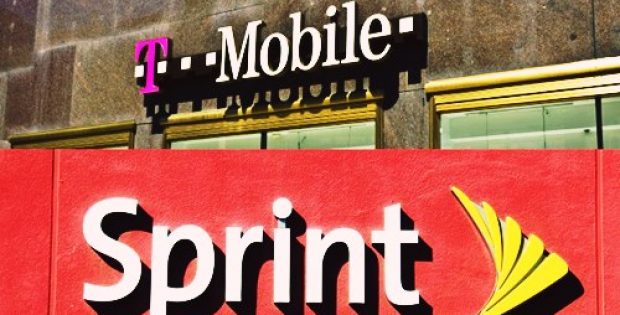 In an official statement T-Mobile said that the Committee on Foreign Investment in the United States (CFIUS) gave the deal the green light. T-Mobile CEO, John Legere, reportedly said that the companies plan to complete the merger within the first half of 2019. The merger is yet to receive approval from the Federal Communications Commission.

The merger has been questioned not only for the competition issues it raises but also for the trade ties it has with Chinese telecom giant Huawei. Incidentally Huawei has been lately accused by Washington to be using its products for espionage in the U.S. Huawei has trade ties with T-Mobile’s parent company, Deutsche Telekom as well as with SoftBank, the owner of Sprint. According to various U.S. news outlets, the two companies may be reconsidering their ties with Huawei in favor of the merger.

For the record, T-Mobile and Sprint are the third- and fourth-largest U.S. wireless carriers in terms of the number of customers. In April, as a recourse to advance the development of super-fast 5G network, the companies announced that they will be forming a merger. The companies had launched merger discussions before as well but had desisted when they failed to arrive at mutually agreeable terms. But during the current discussion the companies seemed to have tried harder as the world is gearing up to welcome 5G that would make driverless cars and remote surgery a possibility and customers will be able to enjoy enhanced virtual reality.

The $26-billion merger could bring together 131 million subscribers of T-Mobile and Sprint and the companies will be posing stiff competition to AT&T which is the second largest U.S. wireless carrier as well as Verizon Communications which occupies the leading position in the U.S. wireless carrier market.