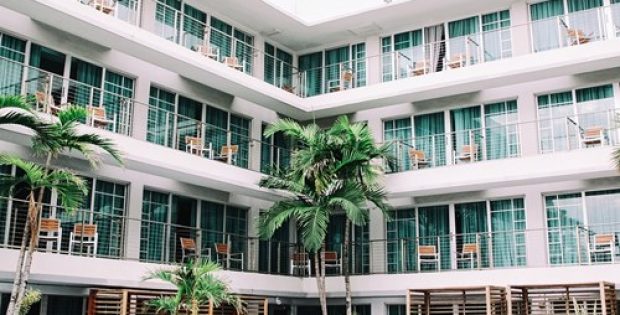 OYO Hotels and Homes, the largest hospitality company in India, has reportedly announced the initiation of its hotel operations in Japan, to be known as OYO Hotels Japan, as a result of its joint venture with the country’s leading institutional investor, SoftBank Group, and SoftBank Vision Fund.

The new venture will be headed by Prasun Choudhary, one of OYO’s founding members, as the Operating Partner. Sources claimed that OYO will be holding a 50 percent stake in the latest venture, while SoftBank Corp. and its Vision Fund will each hold a 25 percent stake. Detailed terms of the transaction have not yet been disclosed.

Ken Miyauchi, the President & CEO at SoftBank Corp., was quoted saying that the company is delighted to be providing the Japanese market with OYO’s innovative services. The company is also pleased to support its portfolio company Vision Fund in the deployment of cutting-edge technologies & services to the country, in view of its shared vision for a brilliant digital future. He further added that the integration of the most advanced business model of OYO and SoftBank’s knowledge and expertise regarding the Japanese market is likely to help the budget hotel chain offer a brand-new hotel experience to people in Japan.

The Economic Times reported that the latest announcement has come up around ten months after Masayoshi Son, the SoftBank Group Chairman, had proclaimed that the world’s greatest technology investor and the Japanese strategic holding company were planning for a joint venture collaboration with OYO. The report added that last year in September, an $800 million equity funding round in the Ritesh Agarwal-run company was steered by SoftBank, and about $600 million of that has been apportioned to the second-largest economy of the world.

Allegedly, the new hotels in Japan are expected to serve the domestic and international businesses as well as leisure travelers with numerous affordable, standardized and trusted options.