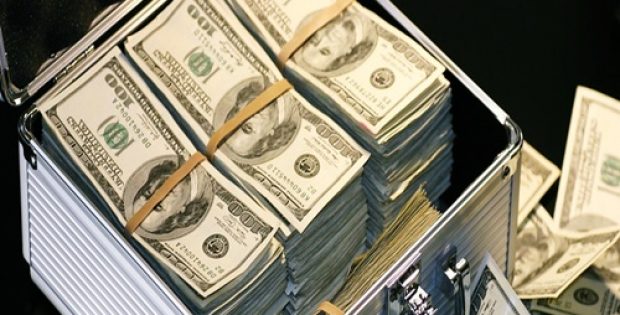 San Francisco-based LIDAR start-up Ouster Inc. has made it to the headlines for raising up to $60 million in additional funding, which it will be deploying to ramp up production. A new facility is slated to be launched by the end of 2019, capable of assembling and shipping countless sensors in a month.

Authentic reports reveal that the latest funding follows a Series A funding round back in 2017 that had raised about $27 million. Investors who contributed to the $60 million equity & debt funding include Silicon Valley Bank, Runway Growth Capital, along with Series A participants including Constellation Tech Ventures, Cox Enterprises, Carthona, Fontinalis Partners among others. The company is estimated to double its headcount by the next year in a bid to support its product line development.

It has also been reported that the new factory will see a grand inauguration ceremony on March 28 this year. Ouster claimed in a recent statement that the factory is expected to produce around $25 million to $50 million every month in inventory, at peak production capacity.

Ouster, for the record, has been selling its sensors to various other industries, unlike some of its rivals who only cater to automotive customers for working on the advancement of autonomous vehicles. It sells its LIDAR (Light Detection and Ranging) radar sensors to several mapping, robotics, defense, drones, mining, agriculture and building security companies.

Sources closely associated with the development said that the additional investment has aided the company in developing its latest product lines, along with the launch of its OS-1 128 lidar sensor, and it will further enable it to finance the expansion of its production units. The company is reported to have appointed Susan Heystee, the Senior VP for OEM business, Verizon Connect, to be a part of its Board of Directors.