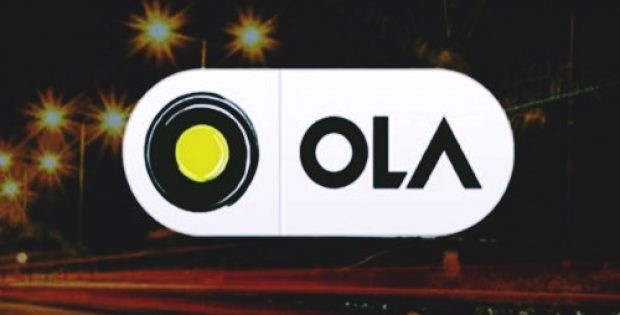 Ola Cabs (Ola), a renowned Indian ride-hailing company, has reportedly announced that it is investing over $100 million in Bangalore-based scooter-sharing startup Vogo to expand its service portfolio beyond cabs.

Reports cite, the move comes as part of an ongoing effort by the company to become a one-stop platform for urban transportation in the nation, giving the firm an edge over rival ride-hailing giant Uber.

According to a press release by Ola Cabs, Vogo, dubbed as the fastest growing scooter-sharing platform in India, would be receiving a sizable boost from Ola as the company intends to invest in approximately 100,000 scooters on the Bangalore-based startup’s platform, worth about $100 million. Moreover, under the partnership deal, Vogo’s services would also be made available directly on Ola’s smartphone app for the company’s extensive customer base of 150 million+ individuals.

The Co-Founder & Chief Executive Officer of Ola Cabs, Bhavish Aggarwal stated that the company’s investment in the scooter-sharing firm would be helping in the development of an intelligent multi-modal network for the first to last mile connectivity in the nation. Aggarwal further added that Vogo’s innovative scooter-sharing platform along with Ola’s significant expertise in the domain could help transform cities across the nation.

For the record, Vogo, established in 2016, provides dock less point-to-point scooters for short-distance commutes in Hyderabad and Bangalore. The company’s scooters can be found in 200 designated locations across the two cities.

According to reports, the ride-hailing giant is growing its influence across the nation’s urban mobility market as evident from the company’s acquisition of Ridlr, a provider of transportation information, in early 2018. Additionally, Ola had also began testing for a bicycle-sharing service called the Ola Pedal in 2017 at the IIT Kanpur campus.