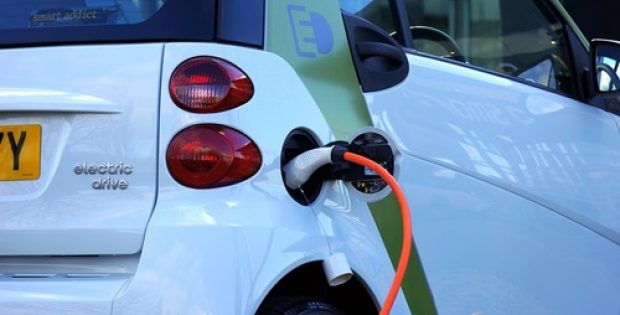 The company will initially focus on upgrading infrastructure for EV charging.

Ola Electric Mobility Pvt. Ltd., the electric vehicle unit of the Indian ride-hailing giant Ola, has apparently made it to the front page for having raised a staggering INR 400 crore in its debut external funding round. The investor list included prestigious names such as Matrix Partners India and Tiger Global Management, among others.

Incidentally, both these companies had also been Ola’s debut institutional shareholders. Until recently, Ola retained the complete ownership of Ola Electric Mobility, however now, the firm will no longer be an arm of the ride-hailing company. Ola will now own lesser than 51% in the EV company, though it will continue to remain a major shareholder.

According to a report by Reuters, the announcement has come along the heels of India’s cabinet approving a scheme to pour in close to USD 1.4 billion for subsidizing hybrid vehicle and EV sales, as a part of the country’s attempts to lower dependency on fossil fuels and curtail pollution.

Post this funding round, Ola Electric Mobility has been touted to emerge as one of the most well-funded startups in the EV space after Ather Energy, that came up with INR 420 crore at the present exchange rates.

Bhavish Aggarwal, CEO & Co-founder, Ola, has been quoted to state that Ola Electric harbors a mission to bring about sustainable mobility for everyone. India can easily deal with the issues of energy security and pollution by transitioning to electric mobility and generate new jobs and economic opportunities, Aggarwal claims.

According to an official statement, the company will initially focus on EV charging infrastructure. Reportedly, it has already joined forces with myriad battery manufacturers and OEMs in a bid to work with the automotive industry and create seamless solutions for EV operations.

Incidentally, Ola Electric Mobility has declared in April 2018, that it plans to endorse 10,000 electric rickshaws on its platform within the next year, as a part of its ‘Mission Electric’ that targets the launch of 1 million EVs on its platform by the year 2021.