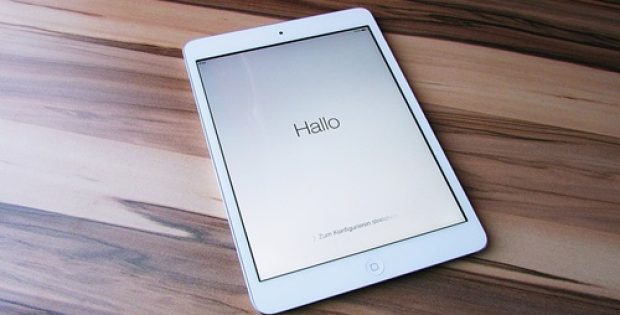 Mozilla has reportedly designed a new Firefox version particularly for Apple iPad, as it looks to provide a seamless browsing experience for the tablet owners.

Sources with knowledge on the matter informed that Firefox for iPad is now available on the App store, which comes with various features that will help it to keep pace with other internet browsers available for the tablet. Among these features, there is split screen support which is considered as a tool to improve productivity.

Apparently, depending on the model, the iPad provides a limited scope of split screen capabilities, which allows two apps to be played at the same time on the screen. Now, Firefox for iPad supports this feature too and it is possible to browse the internet on one side of the screen and opening of another app on the other side.

Firefox for iPad offers another interesting feature under tab management, sources explained. Under this feature the tabs are displayed as tiles rather than as a line at the top of the browser, to make it simple for users to see which one to be kept and which one to be removed. In addition, Send Tabs feature is also available which allow users to send tabs between the devices for continuous browsing purpose.

The sources mentioned that the browser also delivers an instant way to access Private Browsing Mode, with the help of a purple icon that is in the lower left corner. By directly tapping on the icon it activates privacy mode, instead of going into menus for activating it.

Firefox now supports various other shortcuts that are presented on Mac computers, for iPad owners using external keyboard. Some of the key examples are Command +T for opening a new tab and Command + R for reloading the page, sources added.

It has also been reported that Firefox for iPad has all other features of Firefox for iOS which includes a dark theme, Tracking protection and night mode. This makes the browser a preferable option for the tablet as compared to other apps.