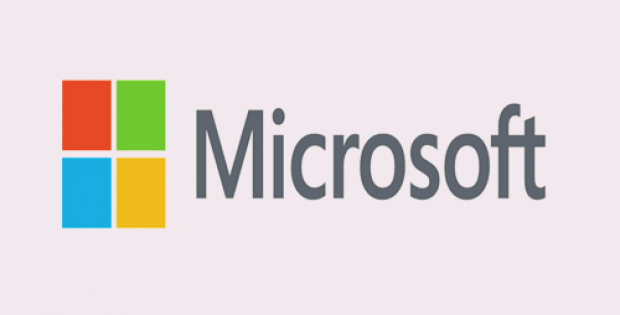 GO1, a professional development platform based out of Australia, has reportedly announced the closing of a $25 million Series B financial funding round that was led by the corporate venture capital arm of Microsoft, M12.

According to a report by the Australian Financial Review, GO1 has always had a long-standing time-tested relationship with Microsoft Corp. in Australia. However, the new connection with M12 comes after one of GO1 Co-Founder & CEO, Andrew Barnes’ Y Combinator mentors, the Co-Founder of videogame streaming service, Twitch made a recommendation to him for a meeting.

In its official statement, GO1 indicated that the company’s Series B funding round marks the first time M12 has made an investment in the Asia Pacific region. Microsoft, however, is well versed with the region and has made a number of investments previously, which also includes the company’s participation in the ongoing Series H funding round by Grab that has raised more than $4.5 billion till date.

For the record, GO1 is an extensive online professional development platform designed for enterprises, where clients could utilize its marketplace to facilitate employee training, which ranges from basic first-aid courses to extensive university-level qualifications.

According to reports, the exact amount M12 invested in GO1 during the recent funding round has not been disclosed yet.