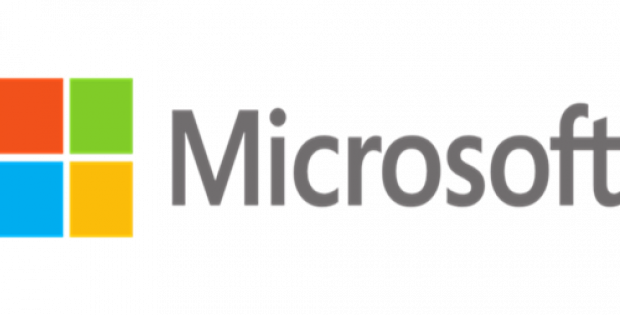 Microsoft is reportedly open-sourcing Azure’s compression algorithm as well as its optimized hardware implementation for cloud-based storage. The software giant recently announced that it would contribute the algorithm called Project Zipline to the Open Compute Project, along with the associated hardware design specifications and related source code.

Sources with knowledge on the matter informed that Project Zipline is an advanced compression technology that is optimized for a large dataset variety. The release of its Register Transfer Language (RTL) will allow hardware vendors to utilize the reference design for producing hardware chips to enable the highest compressions, lowest cost and power out of the algorithm.

Apparently, Microsoft hopes that the Open Compute Project (OCP) community will be contributing to the specs and algorithm. Sources said the Zipline compression technology is anticipated to find its way into different markets, in areas such as general purpose microprocessor and edge devices, smart solid state drivers, network data processing, cloud appliances and archival systems.

Prior to that, Microsoft had launched and contributed Project Cerberus, which is a standard for a cryptographic microcontroller. Sources mentioned that Cerberus was the next phase of Project Olympus, the company’s datacenter server design which it had also contributed to the OCP. With its Fv2 virtual machine family, Microsoft has itself implemented Project Olympus hardware for Azure.

Records show that Microsoft had become a part of the Open Compute Project in 2014, besides credited with being the contributor to and founding member of OCP’s Switch Abstraction Interface project. Now, the OCP supposedly publishes open hardware designs that are meant to be utilized for building data centers at a considerably cheaper cost.