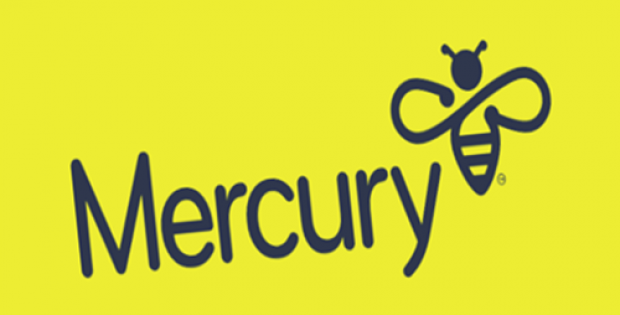 Mercury NZ Limited, an electricity generation and retailing company, has recently sold its smart-metering arm Metrix to Australian metering company, intelliHUB Group in a 270 million-dollar cash deal. Reportedly, the sale of Metrix will help the Auckland-based electricity retailor to simplify its operations.

According to sources familiar with the matter, under the terms of the deal, Mercury and intelliHUB will ink a long-term meter services agreement.

As reported by Scoop Business, the sale proceeds of Mercury will be used for clearing net debt payments in the first instance and further application of the proceeds will be considered with its FY2019 results. It has also been reported that Matt Olde, the Chief Executive of Metrix, will continue as a Mercury executive and will initially focus on ensuring a successful transition of Metrix and its employees to intelliHUB. Chapman Tripp and Flagstaff Partners played legal and financial advisors to Mercury on this deal.

Fraser Whineray, Chief Executive at Mercury NZ, recently stated that Metrix is a resilient performer, which has been operating and branded separately from the core generation of Mercury and its retail activities. He further reported that Metrix is one of the leading smart-metering solutions providers in the country and controls more than 460,000 meters with commercial and household connection points.

If sources are to be believed, the retail business of Mercury NZ has agreements with number of other significant metering solution providers. They further claim that the company’s retail business will continue as a chief partner to Metrix, as it will benefit from the metering services and innovations that Metrix will provide under its new ownership.

Adrian Clark, the CEO of intelliHUB, was reported saying that the large installed meter base of Metrix along with its innovative platform and customer relationships, makes this acquisition closely aligned to intelliHUB’s strategy of focusing on expansion in smart metering services.

It has been reported that the transaction is slated to closed on March 1, 2019.