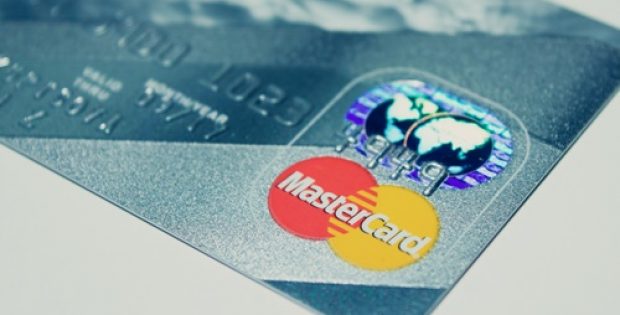 Mastercard Incorporated (Mastercard), an American multinational financial services company, has reportedly made a proposal to the RBI (Reserve Bank of India) that it would start deleting Indian cardholders’ information from its global servers from a certain date.

Reports cite, the data of Indian users from their new transactions is being stored at the company’s technology center in Pune, India as of October 6. The company, however, warned that the move would weaken the safety & security of the data over time.

According to a report by Livemint, India’s central banking institution, the Reserve Bank of India, issued a new regulation back in April that requires payment firms to store data of all Indian cardholders’ transactions on servers that are solely located inside the nation. The law came into effect on October 16 this year.

The India & Division President of Mastercard in South Asia, Porush Singh stated that the financial corporation has been operating in over 200 different nations and except for India, not a single nation has asked the company to delete user data from its global servers. Singh further added that under the proposal, the company would be deleting the data ranging from card numbers to transaction details from everywhere else.

Mastercard reportedly released a statement that said, the company has offered to delete back data from a particular date but is skeptical of the consequences of the proposed move, including transaction disputes.

Beginning October, the company has reportedly started storing a copy of users’ information into its servers in India. Reportedly, Mastercard is now waiting for the RBI to confirm its proposal to determine the date of cardholders’ data deletion from the company’s global servers.