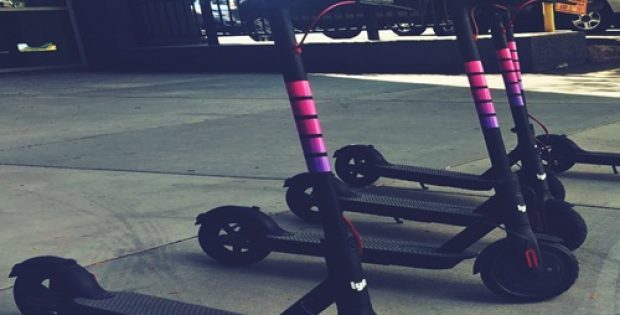 California based ride sharing firm Lyft has recently announced that users in Nashville would now be able to rent and ride the company’s electric scooters using their app. According to a press release, the arrival of Lyft’s scooter program in Nashville marks the company’s first scooter launch in the South, after it began its program in California and Washington, D.C.

Earlier this month, an ordinance was reportedly proposed by Jeremy Elrod, a Nashville Councilman, which would cap the number of electric scooter firms in Nashville to four. Another limit is already in place which seemingly limits the number of scooters a company could bring to Nashville at 1,000.

Lyft had also announced in the press release that the company is partnering with Walk Bike Nashville, a non-profit organization that aims to make the city more walkable, bikeable and liveable, for supporting its push for protected bike lanes throughout the city and in downtown.

Sources familiar with the matter said that If the users of Lyft want to ride a scooter, all they need to do is open the app and click on the scooter icon in the bottom of the left-hand corner. Scooters that are near the location of the user would appear on the map.

These scooters from Lyft travel at a max speed of 15 mph, according to the company’s website, which is the same speed offered by Bird scooters. Nashville is now home to three electric scooter companies with the addition of Lyft scooters, with the other two being Lime and Bird, sources further mentioned.

Reports further suggest that earlier this year in July, the company had shared its corporate vision, which had also included a plan for Lyft bikes. However, its rentable bikes have not yet made their way to Nashville.