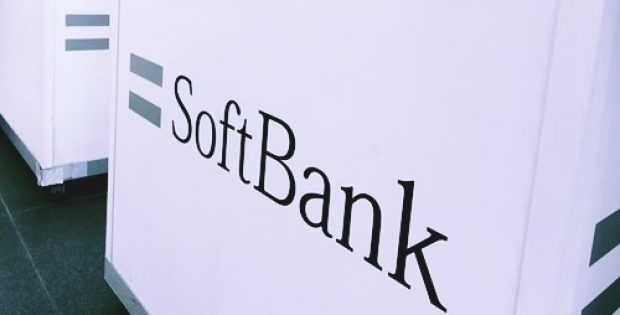 Japan’s mobile carrier SoftBank has reportedly announced that it would replace its hardware purchased from Chinese technology giant Huawei for its 4G telecommunications network infrastructure in the next few years. As per trusted sources, the mobile carrier would instead utilize equipment from Nokia and Ericsson.

Reportedly, SoftBank is slated to place orders with two European firms for its 5G network infrastructure. The company is the only telecom carrier in Japan that currently uses equipment manufactured by Huawei, cite people aware of the matter. The latest move of SoftBank reflects increasing concerns about security leaks and other issues.

According to a report published by Nikkei Asian Review, Japan’s two other mobile carriers, KDDI and NTT Docomo, have also resolved to not utilize Chinese equipment in their respective 5G networks. Rakuten, an e-commerce firm which is set to establish itself as the nation’s fourth-largest telecom provider, would reportedly procure equipment from Nokia for its 4G network. For the record, the 5G network is regarded as the next telecommunications standard that would facilitate faster transfer of data and enable more devices to connect to the Internet.

SoftBank’s decision comes days after some reports stated that the Japanese government is in the process to stop purchasing equipment from China’s ZTE and Huawei Technologies for its offices and military forces, claim sources familiar with the development. Japanese Prime Minister Shinzo Abe was reportedly quoted stating that it is of much significance to avoid buying equipment which includes malicious functions such as destroying or stealing information or halting information systems.

Reportedly, New Zealand and Australia have already banned Huawei from participating in building of their 5G networks. Last week, Britain-headquartered telecommunication firm BT stated that it has removed Huawei equipment from the core of its 3G and 4G networks since 2016 and will be excluding the Chinese tech giant while selecting vendors for its 5G network.