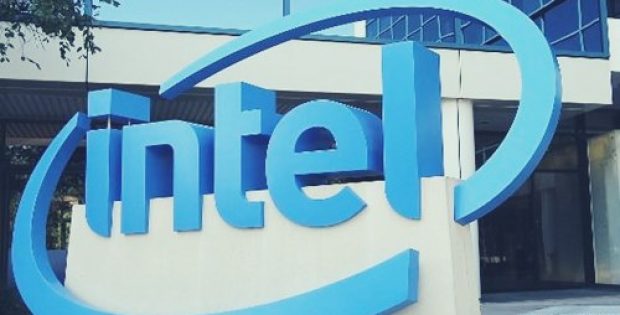 Intel Corporation (Intel), a renowned American multinational semiconductor & technology firm, has reportedly announced that it has received a 700-million-shekel grant, about $185 million, in return for its $5 billion planned production operations expansion in Israel.

Reports cite, Intel is one of the largest exporters & employers in the nation of Israel, where a significant amount of the company’s technologies are developed. Intel, earlier this year, had submitted plans to update its manufacturing facility at Kiryat Gat in southern Israel.

According to a report by Globes, in exchange for the $185 million grant approved by the nation’s Knesset Finance Committee, the government expects the American technology company to recruit over 250 new individuals and also make about 2.1 billion- shekels worth of investment through local purchases.

The Economy Minister of Israel, Eli Cohen, in a recent business conference held in Jerusalem, stated that it is expected Intel would be making another considerable investment in the nation in the next year. Cohen further added that the technology company may further decide to expand its operations in the nation.

Reportedly, Intel also recently announced that it intends to grow its manufacturing capabilities in Oregon as well as inside Ireland & Israel. The firm further added that it anticipates commencing the multi-year construction activities in 2019. Moreover, Intel is further expected to apply for government grants in Israel in 2019 & 2020.

For the record, the company in 2014 had made a 23.5 million shekels worth of investment inside its Kiryat Gat plant and has received 1.7 billion shekels grant from the government of Israel.

According to reports, the company was awarded the grant as part of modifications that were approved to the 2018 Israeli national budget.