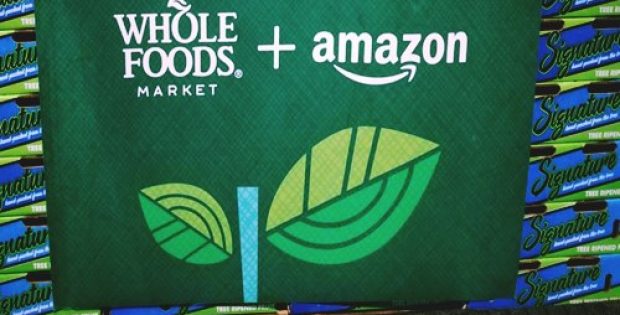 Grocery delivery firm Instacart has reportedly announced that it would wind down its delivery services for Whole Foods, ending a long time partnership with the grocer that has been under stress since its acquisition by Amazon.

Apoorva Mehta, Chief Executive Officer of Instacart and former Amazon employee, stated that nearly 75 percent out of Instacart’s 1,415 part-time employees stationed at 76 Whole Foods locations are set to be transferred to other retailers post the separation, which would be initiated in February 2019.

As per reliable sources, back in 2017, Whole Food’s acquisition by Amazon rocked the U.S grocery space and the e-commerce major has since then steadily accelerated the delivery speed throughout its system, including the expansion of one-day and one-hour delivery.

According to sources familiar with the matter, the separation between Whole Foods and Instacart was mutually agreed upon. In the meantime, Instacart has been expanding its services to more retailers, adding around 100 retail partners to its name this year. In November, Instacart had secured $271 million from investors like Tiger Global Management equaling the company’s total valuation to $7.87 billion.

A news report by The Verge stated that tension between the two companies had been brewing since the acquisition. Although it’s not clear how the contract ended, it makes sense that the e-commerce giant would now prefer delivering its own groceries through Prime Now and AmazonFresh services, reported the Verge.

For the record, Instacart’s delivery service lets customers order eggs and milk from more than 300 retailers including Aldi, Kroger, and Walmart. The company has reportedly slashed its Instacart Membership fee to $99 from $149 for a year. Moreover, non-express delivery charges have been cut down to $3.99 from $5.99, cite sources.

Instacart has also got rid of the 5% service fee applied to its Express memberships, which stirred controversy among customers in the past, reported sources.