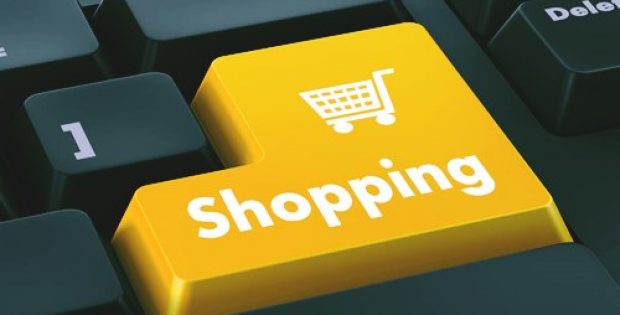 Amazon might have to end its offerings of proprietary products along the likes of Echo smart speakers in India and stop competing with independent sellers.

The Indian government has reportedly unveiled a new set of policies that may curb the e-commerce ambitions of retails giants such as Walmart and Amazon. As per trusted sources, the policies effectively restrict the American firms from offering their customers special discounts or exclusive products and from selling products supplied by affiliated firms on their Indian shopping websites.

Sources familiar with the development claim that the new policies, if strictly interpreted, could force significant alterations in the India strategies of the retail behemoths. The new rules might hamper the strategy of Walmart which spent USD 16 billion this year to purchase 77 percent of India’s largest online retailer Flipkart. It would prevent the American conglomerate from using its own supply-chain clout and expertise with retailers to reduce the prices for Indian customers and its strategy of selling clothing and other products under its private labels, cite reliable sources.

The government posted the changes without any warning on Wednesday evening in New Delhi, while much of the business community in both the nations was on vacation. Reportedly, the new policies would go into effect February 1.

Foreign-owned retailers, under the Indian law, are already barred from selling any products directly on their own e-commerce websites. Flipkart and Amazon, in response, had set up partially-owned affiliated firms to sell products like books, electronics, and groceries on their sites.

According to a report by Gizmodo, the new rules would hamper the competitive strategies of both the companies which rely on highly-efficient supply chains and pressurize retailers to comply with their requirements.

Reportedly, the representatives for Flipkart and Amazon in India declined to comment on the new policies, saying the firms were still evaluating them.