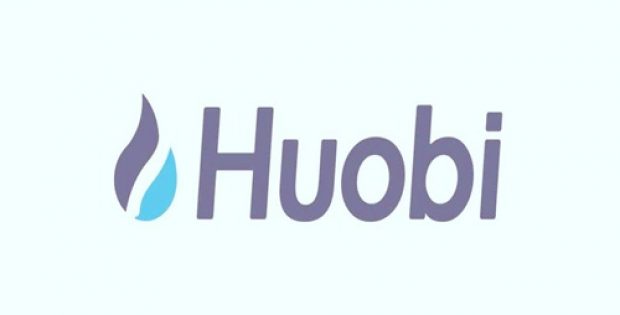 The firm is open to welcoming a widespread response from a broad portfolio of traders to its BTC as well as ETH contract services.

Apparently, Huobi has revealed at the Cryptofrontiers Conference, New York, that its contract trading platform Huobi DM is currently in the Beta testing phase.

As per a report by CryptoGlobe, the platform is most likely to endow cryptocurrency traders from selected countries with the potential to open short and long positions on BTC (bitcoin) as well as other cryptocurrencies at fixed prices and at specified times. The report further affirms that the document will help users to deploy advanced tools for hedging their positions and control uncertainties and risks related to cryptocurrency trading in spite of the volatility.

It has also been reported that the price of EOS has been fluctuating from $0.80 to $18 since its launch in the year 2017. Huobi DM has a competitive EOS fee structure as 0.02 % for makers and 0.03% for takers for closing positions. Its superior risk management includes position limit, price limit and order limit.

Livio Weng, CEO, Huobi Global, was quoted saying that the company is welcoming a huge response from a wide range of traders to its Bitcoin (BTC) as well as Ethereum (ETH) contract services. There is a strong demand for expanding Huobi DM across other types of coin as well, says Weng, adding that the inclusion of EOS contract services is a part of the company’s ongoing efforts to address customer demands.

Weng stated that Huobi will give away 8,888 EOS contracts to qualified traders and over the course of 2019, users can anticipate the company to expand services to additional digital assets.

For the record, Huobi launched a cryptocurrency-based ETF (Exchange-traded Fund) earlier this year, which helped to add a great deal of stablecoins to its platform.