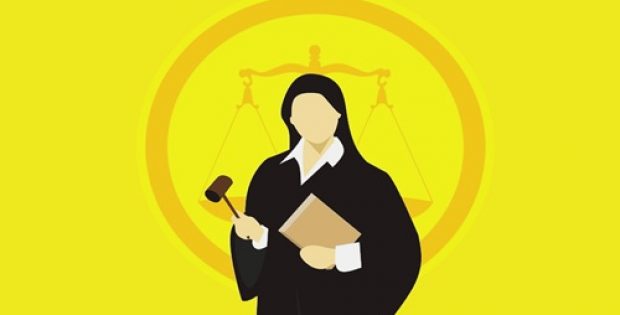 Huawei’s activities in the U.S. were already being monitored closely, even before the US-China trade war was initiated by President Donald Trump

Huawei Technologies, the biggest telecommunications gear maker in the world, has recently sued the U.S. government stating that a law which limits the Chinese firm’s business in U.S. was unconstitutional.

The company informed that it has filed a complaint in a Texas federal court to challenge National Defense Authorization Act’s (NDAA’s) Section 889, which was signed into law by President Donald Trump in August 2018. The law apparently bars federal agencies and their contractors from acquiring services and equipment from Huawei.

Huawei’s lawsuit reportedly marks the latest conflict between U.S. and China, who have spent most of the last year imposing tariffs on each other’s goods worth billions of dollars. At the end of 2018, Huawei’s CFO was also arrested in Canada ad the request of U.S., to China’s dismay.

The activities of Huawei had already been under the scanner by U.S. authorities, long before Trump had commenced the trade wars, reliable sources affirmed.

Guo Ping, the Rotating Chairman of Huawei, said the U.S. congress had been failing to produce any evidence to back its restrictions on Huawei products. He not only termed the ban as unlawful, but also mentioned that it restricts the company from taking part in fair competition, which would ultimately affect U.S. consumers.

Sources added that, filed in the U.S. District Court of the Eastern District of Texas, Huawei’s lawsuit claims the NDAA section in concern is illegal, since it could greatly limit the ability of the company to continue doing business in the U.S. even though there is no evidence of wrongdoing.