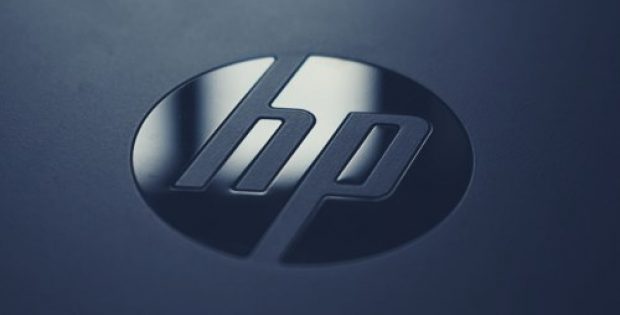 Reports cite, the United States Consumer Product Safety Commission (CPSC) has specified that the latest developments come under the initial battery unit recall program that began on January 2018 and continued up until January 2019.

According to a report by Fortune, the CPSC had received the recall program expansion notice in January, however due to the U.S. Government shutdown, the notice was not posted to the agency until now. HP had, instead, announced the recall independently in January itself. Customers that received their replacement battery already would not be affected by the extension of the program.

The extension includes an addition of more than 28,500 laptop battery units, up from the 50,000 battery units that were recalled last year. Affected laptop models include HP Pavilion x360, HP ProBooks, HP ZBook along with other HP models.

A note published on the CPSC website claimed that HP received over eight new battery pack overheating reports that complained of charring & melting across the U.S., including two property damage reports that cost over $1,100 and a report of a minor injury.

Customers have been advised to check whether their laptop batteries are included inside the recall extension by visiting the company’s microsite that is dedicated to the problem. The site also instructs how to enable the Battery Safety Mode for laptops susceptible to the issues.

According to report, HP would be facilitating the battery replacements through an authorized HP technician free of cost.