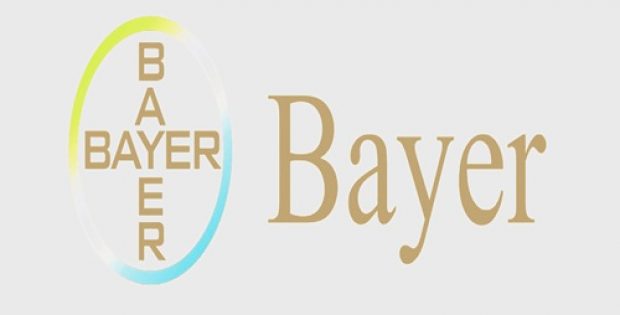 HitGen Ltd. (HitGen), a multinational biotechnology company, has reportedly announced that it has signed a research collaboration agreement with the Crop Science unit of the renowned German pharmaceutical & life sciences company, Bayer AG.

Reports cite, the collaboration would witness HitGen implementing its advanced tech platform that is based upon a DNA-encoded library design, screening & synthesis to identify new leads for the German giant’s research endeavors.

According to a press release by HitGen, under the terms of the research collaboration agreement, HitGen would be receiving upfront payments and would also be eligible for future milestone payments from the German pharmaceutical company. The collaboration could possibly lead to the two firms developing novel solutions of crop protection for farmers across the world.

The Chairman of the Board & CEO of HitGen, Dr. Jin Li stated that the company is thrilled to enter into a collaboration agreement with a world leading developer of solutions that facilitates sustainable agriculture. Dr. Li further added that the agreement further highlights HitGen’s role in the rapidly developing domain of DNA-encoded chemistry and also extends the implementation of the technology into the discipline of crop protection.

Reports claim, the biotech company would be closely working with Bayer’s team of scientists to produce novel lead compounds for their research programs to develop novel resolutions for agricultural challenges.

The Head of Small Molecules at Bayer’s Crop Science division, Axel Trautwein stated that the company’s research & development (R&D) platforms are augmented by an Open Innovation model. Trautwein further added that HitGen’s expertise inside DNA-encoded chemistry perfectly fits that model. Bayer now looks forward to design solutions that would help farmers face current crop threats while getting a head-start on upcoming ones.

According to reports, details of the financial terms related to the agreement has not been unveiled yet.