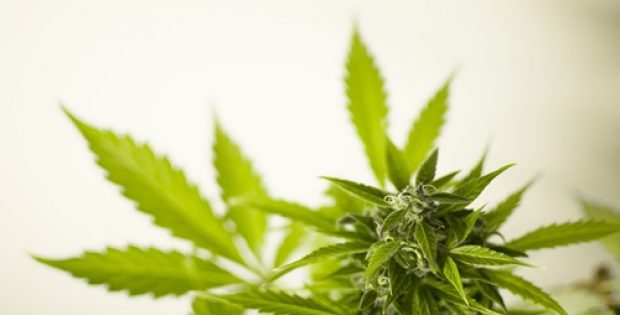 The acquisition will entail Verano to bring licenses for seven cultivation facilities and 37 retail locations with it.

Globally reputed vertically integrated cannabis firm Harvest Health & Recreation Inc., has reportedly made it to the headlines for having announced that it has inked an agreement that entails it to acquire Verano Holdings LLC. Credible reports cite that the acquisition value will be pegged at USD 850 million in stock.

As per sources familiar with the knowledge of the matter, post the completion of the regulatory approval, Harvest will be eligible to hold licenses that would permit the cannabis company to operate close to 200 facilities spanning 16 states and territories across the nation. These facilities apparently would be inclusive of 123 retail dispensaries.

Reportedly, judging by the number of facilities authorized and the licenses held, the combined company is claimed to turn out to be one of the biggest multi-state operators in the U.S.

As per an official press release by Verano Holdings, Jason Vedadi, Executive Chairman, Harvest Health & Recreation, was quoted stating that the combination with Verano is a perfect fit with Harvest’s vision of creating the most valuable cannabis firm across the globe.

Apparently, Verano’s executives are claimed to have stated that prior to choosing Harvest as the acquirer, they had run through some of the most lucrative options in the industry.

Speaking on the acquisition, George Archos, Co-founder & CEO, Verano, affirmed that the takeover is a natural match between like-minded business magnates that have built their companies into two of the biggest multi-state operators in the U.S., from the initial facilities.

Sources with the knowledge of the matter claim that Harvest’s buyout of Verano will lead to a cultivation expansion capacity of around 900,000 square feet in Nevada, Maryland, and Illinois.