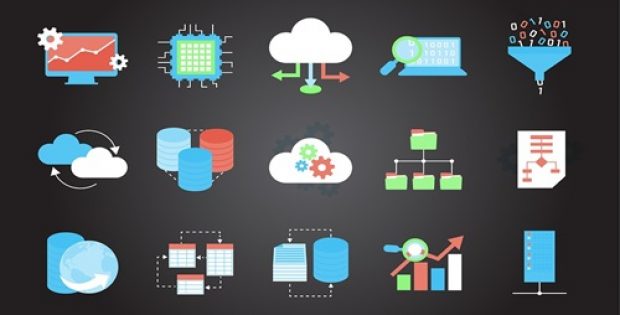 In a recent turn of events, Harmonic, the world leader in video delivery, has reportedly declared that the Harmonic VOS® 360 SaaS solution would now be available on Microsoft Azure with Akamai Media Delivery offering the video content.

If reports are to be believed, this joint offering allows service providers and video content to take up a more modern, scalable, and agile media delivery and processing workflow which eradicates egress expenses and augments geographical reach.

Bob DeHaven, Global GM, Media & Communications, Microsoft mentioned that customers are increasingly demanding flawless video and more content on each display screen, which has increased the demand for scalable, reliable, and simple video streaming services. BoB added that VOS360 SaaS powered by Azure and delivered by Akamai CDN is a giant, integrated platform developed to deliver high quality video experiences to users across the globe.

Reportedly, Harmonic has plans to showcase the VOS360 SaaS, in Las Vegas at the 2019 NAB Show, between April 8-11.