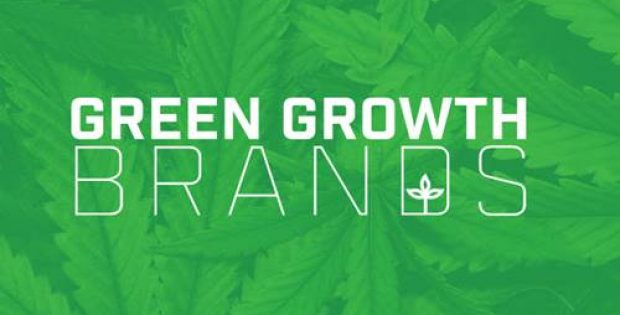 Green Growth Brands Limited, a U.S.-based cannabis retailer, has reportedly made plans to initiate a hostile takeover bid for Aphria Inc. which values the firm at nearly $2.1 billion.

As per trusted sources, the Columbus, Ohio-based cannabis company Green Growth plans on offering C$11 per share in an all-stock bid for Aphria, which accounts for a 46 percent premium on Aphria’s latest closing price.

One of Canada’s leading cannabis producers Aphria became an easy target after its share price plunged within two days post Hindenburg Research and Quintessential Capital Management’s allegations claiming the company paid inflated prices for the assets insiders held, cite trusted sources. In its defense, the company based in Leamington, Ontario reportedly claimed the purchase was only a transaction negotiated at arm’s length in the presence of professional financial advisers.

Peter Horvath, Chief Executive Officer of Green growth was quoted saying that the company is presently at an attractive value in the cannabis market. Green Growth which has been manufacturing cosmetics and wellness products with cannabis as a primary ingredient, has been in discussions with Aphria for a few months and was deeply impressed by its capabilities post the tour of its production facilities, Horvath added.

Horvath further mentioned that although Quintessential’s allegations are worth considering, a successful transaction would take no less than three months to complete. That period would be enough to gather an understanding of possible overhangs if any, Horvath added.

Sources claim that the bid for Aphria represents further benefits of an industry that BMO Capital Markets projected would amass global recreational sales worth C$120 billion by 2025. Canada was the first of the Group of Seven countries to legalize cannabis for recreational use, while more states in the U.S. are heading down that direction despite its ban at the federal level.

Reportedly, Aphria’s shares listed in the US stock exchange have surged up to 33 percent post its first report on Green Growth plans, stated sources.