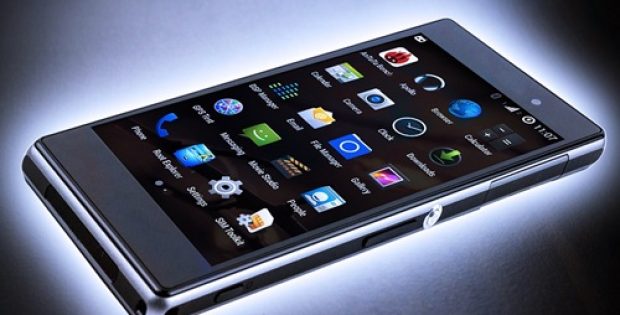 Reports cite, the decision comes as a new measure through which the company seeks to assuage further concerns of EU antitrust division, that the company has an unfair advantage over its rivals, helping it avoid any more sanctions.

According to a report by The Star Online, last year, the EU had fined Google over €4.34 billion ($4.9 billion) for leveraging the market power of its smartphone software to block its rivals from gaining business traction in a number of domains such as internet browsing.

As claimed by EU enforcers, by pre-installing all android smartphones with the Google Chrome browser as well as the Google Search application, Google obtained an extremely unfair advantage over the company’s rivals.

The Senior Vice-President of global affairs at Google, Kent Walker stated that the company would now be ensuring that Android smartphone & tablet users are informed about other browsers as well as search engines. Walker further added that in upcoming months, through the Google Play Store, the company would start asking android device users in Europe about the search apps & browsers they would prefer to use.

The technology giant could be fined approximately 5% of Alphabet Inc’s worldwide average daily turnover if it does not comply with the order from the EU to bring a halt to its anti-competition practices.

According to reports, Google, which unveiled a licensing fee for other device-makers to have access to its application marketplace following the EU sanctions, has no plans to dismiss the charge.