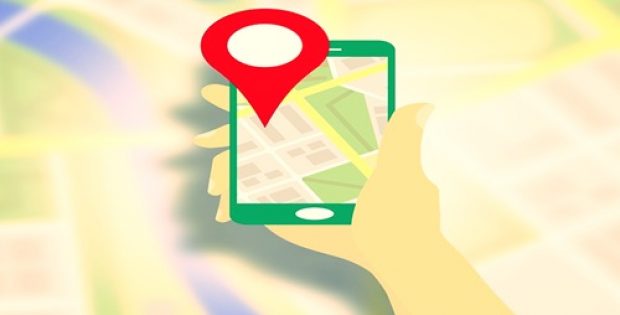 Google Maps can indicate if a Lime vehicle is available, the duration of the walk that will take the passenger to the vehicle and the cost of the ride.

In December 2018, Google Maps made a move to partner with Lime, the e-scooter company and notify riders where the pedal bikes, ebikes and dockless scooters of Lime are located around the city. At that time the feature was launched in only 13 cities of the world, of which 11 were situated in the U.S. Recently however, Google Maps expanded the initiative and has added 80 more cities to its list.

To use the feature, users have to navigate to their destination in Google Maps on either iOS or Android and then select the transit icon to view nearby options. Maps will provide all the information in case a Lime scooter, ebike or pedal bike is available. On tapping the Lime card, the user will be redirected to the Lime app which will take the user to the precise location of the Lime vehicle to get the journey started.

To name a few cities in the U.S. where the new service has been expanded mention should be made of New York, New Jersey, Washington DC, Belmont, Chelsea etc. while internationally the service has been expanded to Brussels, London, Calgary, Marseille, Christchurch, Tel Aviv, Vienna, Lyon, Madrid, Malmö, Mexico City besides a number of other cities.