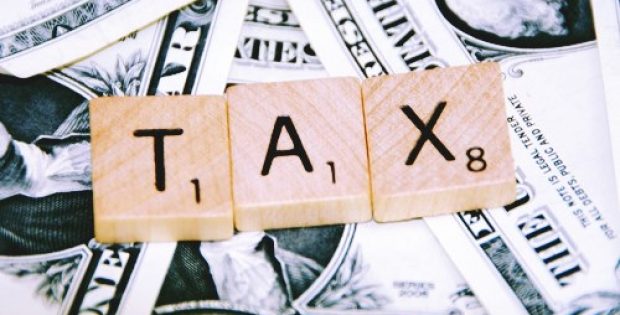 France’s Minister of Economy, Bruno Le Maire has recently announced that the country will be imposing its new GAFA tax, named after Google, Amazon, Facebook and Apple, to ensure that global giants pay a fair share of taxes on their vast business operations in Europe.

According to TechCrunch, Le Maire plans to impose tax on tech firms in France staring January 1st, 2019 and anticipates the new tax to represent an estimated 500 million euros ($570 million) in 2019.

Reportedly, France and other European countries, despite negotiating for years at the European Union, have failed to convince the members that tech companies were unlawfully optimizing their tax structures.

As per reports, Apple, Amazon and Google have been accused of illegal tax benefits and other tax dodging schemes. In many cases, the companies have reported unreasonably low profits in most European countries as they shiftily transfer all profits to a tax-friendly country.

To tackle tax dodging, France and Germany recently agreed to launch a new joint measure in 2021, which would give the Paris-based Organization for Economic Co-operation and Development (OECD) time to work on a new global solution. The OECD, which groups major economies, will be working on a proposal for a new international structure that would regulate taxation on global tech firms.

Reportedly, policymakers around the world face difficulty in taxing the U.S.-based tech giants who lead their respective sectors internationally. However, Le Maire claims that the country will consider the firm’s marketplace revenue, advertising revenue, and revenue based on personal data to gain valuable insights.

Sources suggest that France’s move to impose tax could lead to domestic budget concerns, as the finance ministry seeks new sources of profits and revenues.