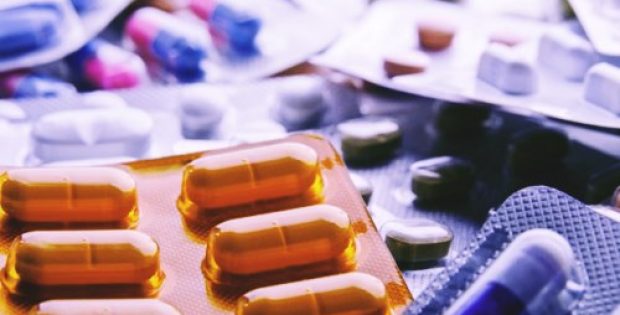 The U.S. FDA (Food & Drug Administration) has reportedly approved a new therapy for Parkinson’s Disease (PD) just prior to the government shutdown.

As per authentic sources, Acorda Therapeutics, which is an American biotechnology company and manufacturer of the new drug, has received regulatory approval for Inbrija (Levedopa inhalation powder) as a latest intermittent therapy for Parkinson’s patients currently under a carbidopa/levodopa regimen, to be used during ‘off’ episodes. The levodopa powder bypasses the liver metabolism moving into the bloodstream from the lungs, for a faster action. The ‘off’ periods, for the record, are said to be the reoccurrence of the symptoms of Parkinson’s when there are low dopamine levels between levodopa-carbidopa doses.

Chris Kenney, Senior VP and MD at the Clinical Department of Acorda, commented on the latest FDA approval calling its decision an ‘incredible timing’ in the context of the impending government shutdown.

Reportedly, the FDA’s nod came along the heels of Phase III SPAN-PD pivotal efficacy trial which, as evaluated by the UPDRS (Unified Parkinson’s Disease Rating Scale), exhibited an improvement in motor function over 12 weeks among the patients who were given 84 mg of the inhaled levodopa. Another Phase III open-label study assessed the tolerability and safety of the inhaled drug (which was formerly called CVT-301) and affirmed that the common adverse effects were nausea, upper respiratory tract infection, cough and discolored spit or saliva.

A news report states that about 40 per cent of the estimated one million U.S. population with PD experience off periods. The limited market offering potential therapies in a bid to improve or shorten off periods is composed of drugs influencing gastroenterological systems in patients. However, this is the first-of-its-kind powder to be inhaled and has shown to benefit patients in a minimum time of 10 minutes.

According to industry experts, Inbrija is expected to be commercially available in Q1 2019.