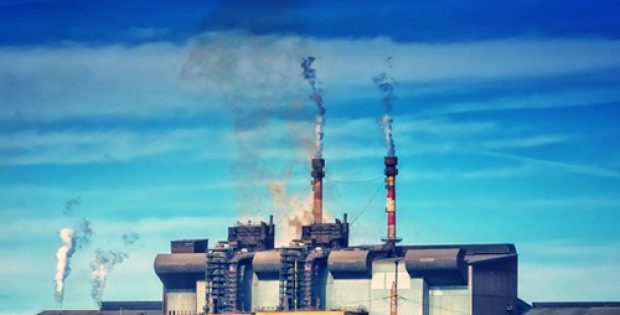 The craft marketplace plans to purchase clean energy certificates that would support tree conservation in the U.S.

Reputed online crafts retailer, Etsy Inc., is in the news for all the right reasons. The craft marketplace has reportedly made it to the headlines for announcing that it plans to offset carbon emissions from all its shipping activities and go green. With this move, Etsy will successfully consolidate its place in the global sustainability cosmos comprising companies that have lately been undertaking powerful initiatives to battle climate change.

According to sources familiar with the knowledge of the matter, Etsy claimed that the greenhouse gas emissions arising from its shipping activities amounted to a humongous 135,000 metric tons of carbon dioxide equivalents in 2018. Reportedly, this is equivalent to the emissions from nearly 29,000 cars in a year.

In a bid to eliminate the emissions from its shipping endeavors, Etsy, in an official statement, declared that it will be buying clean energy certificates that would lend support to wind and solar power across the Indian sub-continent, clean automotive technology, as well as tree conservation in the United States.

Additionally, trusted sources report that the 13-year old U.S. based online marketplace renowned for purchasing and selling vintage and handmade goods, claimed that its initiative is an industry-first across the globe by an e-commerce company.

Sources close to the development assert that these certificates pave the way for myriad companies to offset the CO2 amount that they produce – since they would enable them to pay for projects that lend support to clean energy development.

The official statement by the ecommerce marketplace also claims that the company aims to spend several hundred thousand dollars on this initiative in 2019 alone.

Incidentally, Etsy’s move comes amid the backdrop of numerous e-retailers starting to pay more attention to the impact of their ‘free-shipping’ option offered with purchases, on the environment.