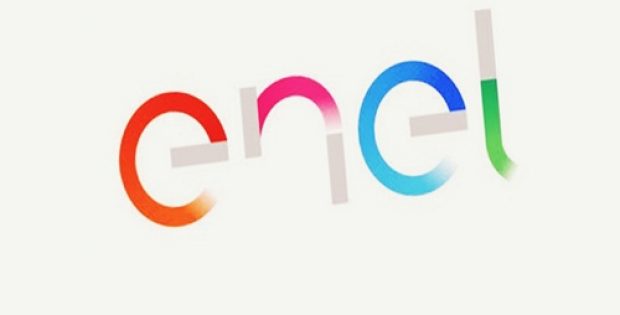 Enel, which also controls Endesa in Spain and is one the biggest green energy producers in the world, is allegedly trying to free up resources in Italy for developing greenfield projects.

Enel, the largest utility company in Italy, has come close to selling its interest in EF Solare, a solar joint venture, to partner F2i in deal valued at around €200 million (US$229 million), reports have confirmed. Sources with knowledge of the matter informed that currently, Enel and F2i hold a stake of 50 percent each of EF Solare, the biggest solar power operator in Italy.

Representatives of Enel and F2i were not available for commenting on the reports. Records indicate that in July this year, F2i had shown interest in acquiring the share of Enel in the joint venture and had stated that Enel is ready to start discussions. Experts that time had pegged EF Solare to be valued at nearly €1.58 billion (US$1.8 billion) including debt, the sources mentioned.

F2i apparently has investments in broadband and transport infrastructure as well, and had purchased the solar farms of Terra Firma in Italy earlier in the year, for €1.3 billion, becoming the third largest solar player in Europe.

For the uninitiated, EF Solare owns and operates more than 400 MW of installed capacity across 130 plants in Italy. The JV was formed between Enel and F2i in October 2015, when Enel Green Power had brought 105 MW of PV assets from its Altomonte PV subsidiary and F2i had contributed 105 MW of assets obtained from its F2i Solare 1 and F2i Solare 3 units.

According to previous reports, EF Solare had secured about €1.02 billion in funding in April 2018, financed by a consortium of lenders. Enel had stated that the refinancing was aimed at enabling EF Solare to rationalize its corporate structure and support its growth in the future.