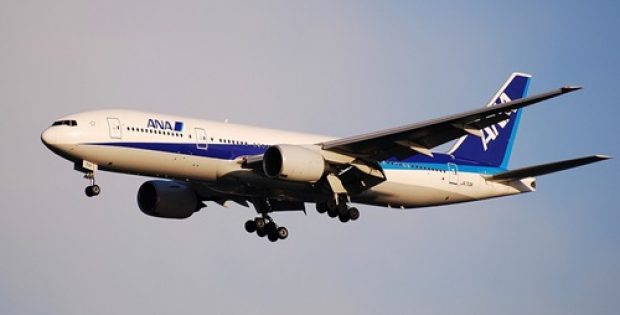 The deal has been estimated to be worth around £14 billion but as massive discounts have been offered by Boeing, the actual deal has gone down at a much lower price.

British Airways has been recently reported to have placed a massive order for 42 Boeing 777 jets. The news has been confirmed by IAG, the British Airways parent company and it said that 18 777-9 fuel efficient planes would be initially purchased from the US aircraft manufacturer with a further option to buy 24 aircrafts.

Though the exact cost of the deal has not been confirmed by the company, a statement released concerning the matter said that through negotiations IAG purchased the aircrafts for a much lower price than the £14 billion listed price tag. The deal comes at a time when IAG, which also owns other airlines like Aer Lingus and Iberia, said that the net profits for the group soared by 45% to €2.9 billion due to lower costs and higher passenger numbers.

IAG CEO, Willie Walsh, has commented on the big Boeing order and has been reported to say that the new 777-9 is arguably the most fuel-efficient aircraft in the world that can bring multiple benefits to British Airways. He added that the 777-9 can be an ideal replacement of the 747 as its range and size will fit the airline’s existing network perfectly.

Kevin McAllister, President and CEO of Boeing Commercial Airplanes said that the 777-9 has no rivals when it comes to performance and efficiency. According to McAllister, 777-9 is the perfectly-sized aircraft for British Airways to serve its long-haul routes and heavy passenger demand.

Earlier in February 2019, Airbus announced that it will discontinue the building of A380 superjumbo, competing line for Boeing 747.

IAG already operates 12 A380s through British Airways and Walsh had said that the company was pleased with the aircraft, prior to the discontinuation announcement by Airbus. Walsh also reportedly criticized the high cost of the A380, saying that at present there is great competition between aircraft manufacturers.