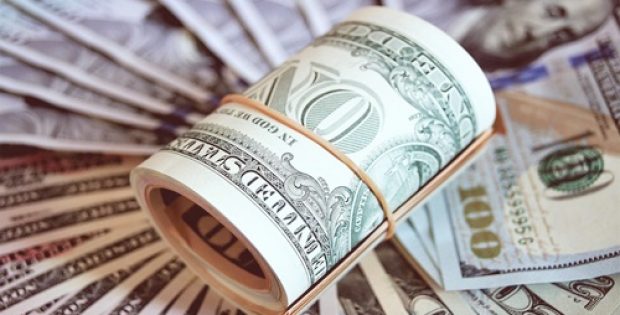 The government of Brazil has apparently inked a deal that entails payment from its side to the state-controlled oil company Petróleo Brasileiro SA. Authentic reports claim that the landmark deal would require the Barzilian government to shell out a capital of USD 9.058 billion to revise a transfer-of-rights oil contract.

If sources familiar with the matter are to be believed, the proposed transfer-of-rights contract dates back to an agreement signed between Petrobras and the Brazilian government in the year 2010. Apparently, the deal was linked to a huge share offering by the state-controlled that may have mitigated the government’s financial control on the company. It has been reported that in order to retain control, the government had put forth an offer for Petrobras, that would provide the company the rights to more than 5 billion oil barrels in a new exploration area. The rights, as per sources, were sold for USD 19.43 billion (approximately 74.8 billion reais), with the help of which the government had increased its share ownership in Petrobras.

The terms of the contract necessitated a revision of the deal’s worth, considering the fluctuating oil prices and exchange rates. Apparently, the discussions regarding the revision has been in the radar for months.

Bento Albuquerque, Energy Minister, has been quoted to state that agreement paves the path ahead for the Brazilian government to auction the excess pre-salt oil reserve off the Rio de Janeiro coast.

Authentic sources claim that the government will be making the payment to Petrobras Dec 13, 2019. While nothing more is known about the situation yet, the company affirmed that it would wait for the official publication of all terms of the agreement prior to making any additional comments.

An estimate by the Brazilian oil regulator ANP claims that the area encompasses around 17 billion barrels of recoverable oil. The Brazilian government apparently is looking forward to auctioning the rights for the exploration of the excess oil.