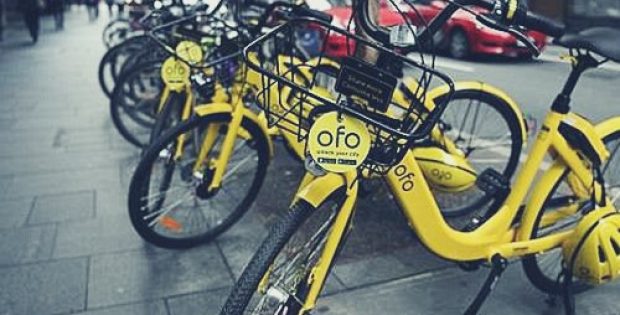 Reports cite, as the news of the firm’s uncertain future spread, over 2,000 Ofo platform users gathered outside the company’s headquarters in Beijing to get a refund of the deposits they paid to use the shared bikes.

According to a report by Reuters, the company, whose trademark yellow-hued bikes crowd city streets across China, has been engaged is an expensive battle with Mobike, the company’s main rival, to attract and retain customers which has significantly hampered the firm’s ability to make payments to its suppliers.

The company, which reportedly boasted of over 200 million users for its services in China last year, would have to pay back ¥20 billion in deposits to its customers. The company’s refund system on the smartphone application showed that over 9.7 million customers have applied for refunds amounting approximately to ¥920 million.

Company founder, Dai Wei, noted in a letter addressed to Ofo employees that he has, on a number of occasions, considered dissolving the firm and filing for bankruptcy. Wei further elaborated that the company, for the entire year, has experienced acute cashflow pressures and it has become difficult to keep the company running while paying off supplier debts and returning customer deposits.

The event that gave rise to the fears that the company might be in an extremely precarious situation was when the company vacated its offices in Xi’an in Shaanxi province and Jinan in Shandong province last month.

China’s bike sharing industry has reportedly burned through unprecedented amount of capital in a bid to dominate crucial markets with a lot of firms being acquired or dissolved.