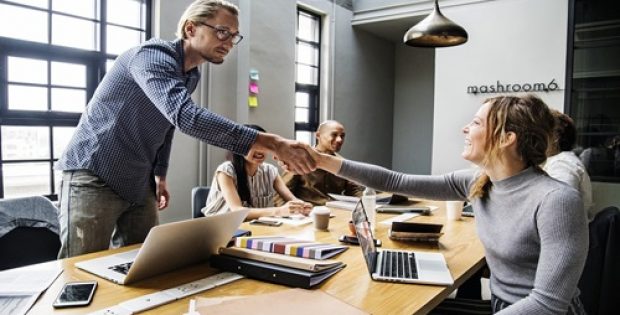 Through Wave’s true gigabyte network and enhanced internet speeds, BCN will be enabled to serve more markets and more businesses.

BCN, a leading provider of technology solutions motivated by simplification of businesses complexity, recently announced that it has entered into a collaboration with Wave Business, a leading provider of broadband and Ethernet Access solutions. The partnership will give BCN full access to the Wave’s portfolio. Reportedly, BCN’s portfolio, that includes a full suite of managed equipment and monitoring services, and SD-WAN, will now be joined by Wave’s broadband internet and Ethernet Access solutions.

Sources close to the matter report BCN to be stocking up on broadband resources. It has already entered into partnerships with cable companies like Suddenlink and Altice USA to offer numerous connectivity options to multisite BCN customers.

Michael Ginsburg, VP of sales, BCN has been quoted to say that BCN’s ability to help its sales partners solve the needs of multilocation customers is primarily driven by the aggregation of broadband services. He added that the Wave partnership delivers increased coverage and takes BCN’s abilities to another level in significant geographies.

TPG Capital, that owns Grande Communications and RCN Telecom Services, reportedly acquired Wave Broadband more than a year ago. The three businesses were then combined to form Wave Business which is declared to be the sixth largest cable operator in the U.S. The combination apparently helped in the expansion of Wave’s network footprint to Texas and the Eastern U.S. Vice presidents of business solutions for multiple regions were also appointed by the company.

Julian Jacquez, BCN President and COO has been reported to say that BCN is looking forward to partner with Wave Business and to incorporate the RCN, Wave and Grande network coverage. He added that through Wave’s true gigabyte network and enhanced internet speeds, BCN will be enabled to serve more markets and more businesses.

For the record, BCN also recently extended its partnership with MasterStream ERP and the agreement provided BCN partners a new quoting tool. Prior to that, BCN teamed up with telecommunications giant Telus of Canada to help customers with Canadian locations.