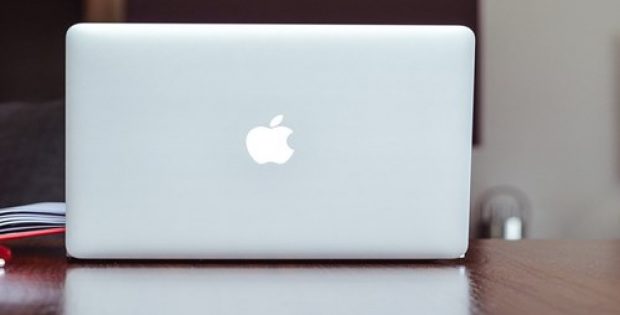 iOS users are now protected by an extra layer of security by the new confirmation alert that is expected to take care of all future scammers.

In a bid to thwart unscrupulous app scams duping users into accidentally signing up for subscriptions, Apple has recently added a confirmation step in its iOS.

As reported by AppleInsider, Apple has put in place a new policy that will require users to go through an extra step before opting to purchase a subscription in a free-to-use app or downloading a subscription-based app.

The addition will mean that on the usual App Store purchase page the “Confirm Subscription” pop-up notification will inform users that the subscription will continue until the user manually cancels it through ‘Settings’ a day prior to the end of subscription period. This is expected to give users a final chance to review their decision of buying a subscription instead of being caught in an erroneous purchase.

Sources close to the matter report that complaints were rising due to accidental subscription signups especially by Touch ID iPhone users. In such phones when the user would touch the Home button to exit a subscription popup, Touch ID would instead consider this an authentication and sign up users for a subscription.

Now touching the same button will bring up the App Store purchase prompt and the user will be required to interact with a follow-up confirmation window before the subscription is processed.

Devious app makers have been known to use intentionally deceptive user interface elements and other strategies to dupe customers into using trials that would later on turn in to paid subscriptions. For instance, an app offered an upgrade to a “Pro Version” that needed users to tap on a “start” button. It mentioned the monthly pricing information in small fonts that users often missed. Therefore, unknowingly, users were committed to using a three-day free trial that later turned into a $3.99 per monthly subscription.

When such overt scams were reported to Apple, the company removed offending apps from the App store as a means of addressing the issue. However, iOS users are now protected by an extra layer of security by the new confirmation alert that is expected to take care of all future scammers.