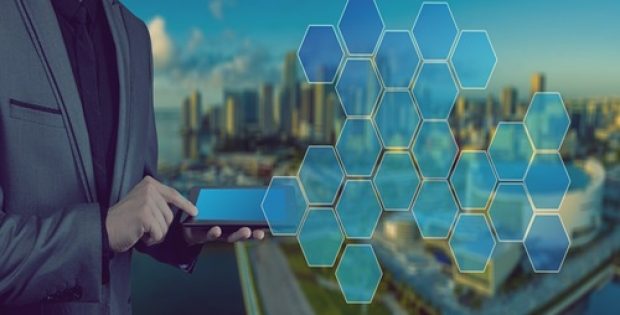 AMS AG, a leading Australian supplier of high-performance sensors and face recognition technology for Apple, has signed an agreement to create a joint venture with a private equity fund Wise Road Capital to develop advanced environmental sensor business in China.

AMS has reportedly suffered from low demand for the Apple’s latest iPhones in recent months resulting in nearly 60 percent drop in fourth-quarter of core profit.

As per a press release by AMS, Wise Road Capital will hold a small majority in this joint venture and AMS will shift its focus to audio, optical and image sensors. Investment in the joint venture, which is being valued at USD 120 million, would reportedly be according to the shareholding.

Chris Feige, Executive Vice President, AMS AG, was quoted stating that the company can see opportunities in China for their advanced environmental, pressure and flow sensors solutions that will be developed by the new entity.

According to reliable sources, AMS will transfer its units for ultrasound-based flow sensors, which are used in smart metering solutions for utilities and identification of fluid and gas flows through pressure sensors, to the joint venture. Environmental sensors can detect moisture or temperature in buildings, autos and monitoring quality of air.

Stephan Raible, General Manager of Environmental Sensor Business, AMS, would reportedly head this JV. He was former CEO of Applied Sensors, which was acquired by AMS in 2014. JV will be headquartered at Netherlands.

AMS shares, listed on Swiss share market, gained 2.3 percent to 29.26 percent Swiss francs. However, European tech index was reported to be flat. A year ago, AMS shares were traded at around 115 Swiss francs.