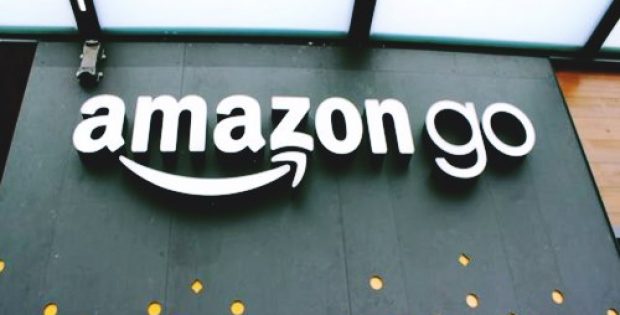 Amazon has recently introduced a smaller format of its cashier-less Go concept store, the first of its kind, at its Macy’s Building office in Seattle. The store covers an area of only 450 square feet and would be selling snacks, drinks and prepared foods, but none of the other essential items some its other Go outlets offer.

Sources with knowledge of the matter mentioned that the first one of the small-format version of Go might be limited to Amazon employees in Seattle and their guests, but that does not indicate the concept will stay on a similar path. The company wants to put these stores at places where a lot of people visit, who are hungry but in a rush.

Amazon is supposedly looking to establish its Go outlets in airports, a place where the stores are mostly small sized, the sources added. The smaller Go format could be an ideal option to expand into airports. Gianna Puerini, Head of Amazon Go, had earlier said the company wants its stores to be located in office building lobbies, hospitals, and other such places.

Experts believe the small-format stores could be an important part of Amazon’s reported plans to set-up thousands of Go stores in a few years, since these small versions are modular and can be built within weeks. Allegedly, Amazon is also aiming to expand the use of technology deployed in Go to bigger stores and recently, even started testing the technology in a larger space in Seattle.

Whole Foods, Amazon’s own chain of grocery stores, would be the most apparent reason for expanding the use of technology, the experts stated, as the outlets of Whole Foods are much larger than Go convenience stores. On an average, the Whole Foods stores spanned 40,000 square feet in 2017, while the seven stores of Amazon Go opened so far have been less than 2,300 square feet.

Amazon Go is basically a chain of grocery stores that fall under the umbrella of the globally renowned online retailer Amazon. Presently, Amazon go boasts of three locations in Chicago, Illinois, four locations in Seattle, Washington, and one in San Francisco, California.