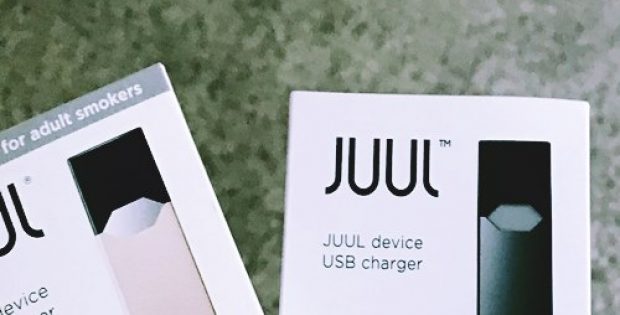 The deal will value Juul at roughly $38 billion and help it sell products alongside Marlboro in the U.S.

Altria Group, Inc., one of the world’s leading producer of tobacco products, has recently announced plans to take over a significant minority stake in e-cigarette maker Juul Labs. According to sources, Altria, which currently focuses on the U.S. market, will invest about $12.8 billion in Juul, estimating the e-cigarette firm at roughly $38 billion.

Sources familiar with the matter cite that the investment would rank Juul as one of the most-valuable privately held firms, second only to ride sharing giant, Uber Technologies Inc. The move will also help Juul sell its products alongside Altria’s leading cigarette brand, Marlboro in the U.S., cite sources.

Reportedly, U.S. regulators have restricted Juul from using fruity flavors in its product, as it encourages its use in teens. With this imposition, Juul has started facing some financial and regulatory pressures which are similar to the ones faced by tobacco giants for decades.

As per sources, Juul is speculated to negotiate certain terms with Altria, some of which include giving Juul top shelf space and including Juul coupons on cigarette packs. Incidentally, Altria’s deal, expected to be announced in December, would be the firm’s second recent transformative investment. The deal with Juul is anticipated to divert Altria from cigarettes to higher-growth businesses.

For the record, Altria has investment in Canadian cannabis firm, Cronos Group Inc., which offered it a 45% stake and an opportunity to take over majority control on Cronos in the future. Moreover, the company has announced that it will discontinue Green Smoke and MarkTen e-cigarette products, due to their financial performance and stern regulatory restrictions. Sources cite that Altria’s strategic plans would provide it with new sources of revenue.

For Juul, the collaboration with Altria, which owns a market value of $97 billion, could double the company’s current valuation, eventually making Juul more valuable than Elon Musk’s SpaceX or Airbnb Inc, cite sources.