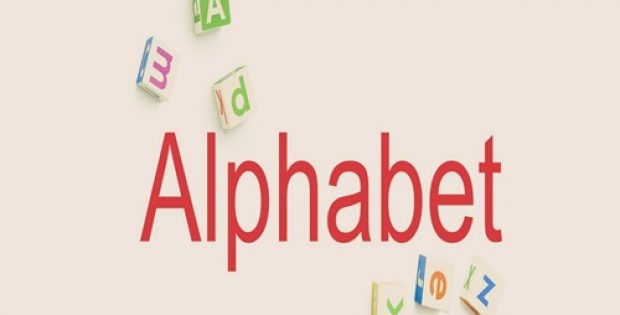 Reports cite, the funding round was led by renowned investor group, Breakthrough Energy Ventures with other firms like Alfa Laval and Concord New Energy also joining the round later.

According to a recently compiled article on the matter, while generating renewable energy is far more cheaper than using fossil fuels, storing that energy in an affordable & reliable manner is difficult. Malta is trying to solve this problem by storing electricity as heat inside high-temperature molten salt & as cold inside low-temperature liquid for a long period of time.

Reports claim, if successful, Malta’s technology would be bridging an important gap by facilitating energy storage for days or even weeks, a feat that is crucial for ambitious clean energy schemes that is unrealizable with present-day lithium-ion batteries.

The Cambridge-headquartered Malta reportedly touts its approach as not a mere R&D project but a massive implementation opportunity. The company reportedly intends to utilize abundant raw materials & conventional components in the project and draw the key required machinery from the oil & gas industry.

According to reports, the company intends to use the funding to further develop the energy storage system that utilizes massive vats of cooler liquid & molten salt. The startup would probably be needing additional funds to construct a full-fledged facility.