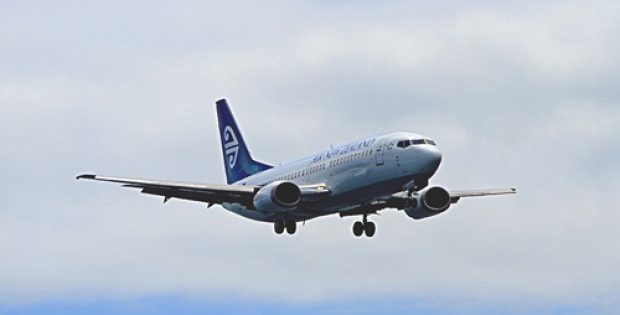 Air New Zealand is reportedly claiming millions of dollars in damages from Z Energy as it failed to deliver jet fuel to the airline during two weeks in 2017, which led to several cancelled flights. Apparently, the fuel pipeline was out of action between Sept. 16 and 30, and during the time Z Energy provided only 30 percent of the jet fuel required to operate its international and domestic flights.

Nathan Gedye, lawyer of Air New Zealand, told the Auckland High Court that the airline suffered losses and had to cancel flights, when the 168 kilometer fuel pipeline from the Marsden Refinery in Northland was damaged by a digger operator.

Air New Zealand treasurer Paul Kelway stated at the court that Z Energy prioritized keeping petrol stations fully stocked, after the pipeline was closed, in order to avoid a backlash from motorists ahead of the general election in October. He suggested the supplier may have been encouraged by the National-led government to do so.

Further from the reports, Air New Zealand has no written contract with Z Energy, however, Gedye mentioned that there was an implied contract which meant Z Energy had to supply it with jet fuel continuously. Representing Z Energy, Victoria Heine denied there was such an obligation, though if there was one, it would only require Z Energy to make reasonable efforts to fulfil it, and that the ability for doing so had been frustrated by the damage to the pipeline, which is an event outside of its control.

Gedye mentioned that Air New Zealand was seeking damages of US$4.1 million and the airline had already settled a damages claim with BP. Gedye further said that the fuel companies supplying airlines knew that relying on a single oil pipeline, as well as limited storage of jet fuel supplies at the airport, posed a supply risk.